This is the second part of our 2020 recap. While the first was dedicated to first-timers, this is mostly about the old-timers; from A to Z. 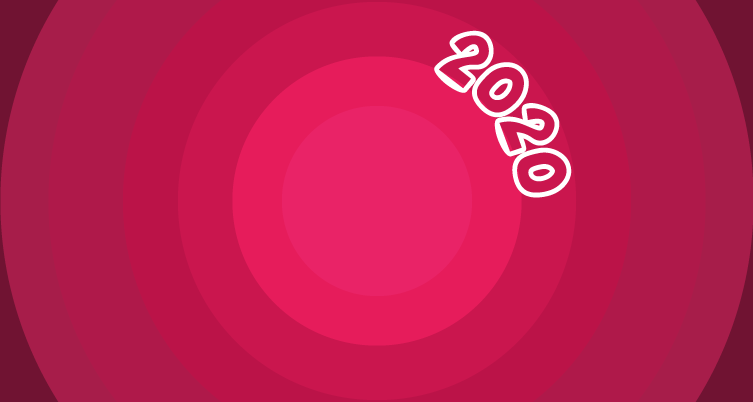 Allianz pulled the plug on Abracar, an online used car marketplace after a $13.3 million investment. Brown & Brown acquired CoverHound. Car manufacturers partnered with car insurers (and Ford stepped forward). DNA testing made quite the comeback judging by 23andMe that faced a slow start to the year (laying off 100 people) and has now raised $82.5 million. Exotic pet parents were the target of Nationwide with its launch of a pet insurance plan for pet owners who have a bird or an exotic animal. Others simply settled for conventional pet insurance. Fridays – better yet – Summer Fridays – were also introduced by Nationwide which announced a five-year, $160 million investment to reskill and upskill its workforce. Grab, the Southeast Asian ride-hailing unicorn, partnered with Chubb to launch Travel Cover in Singapore. HiRoad (by State Farm) is still only allowing car insurance shoppers to purchase coverage with a current date. Intuit acquired Credit Karma for $7.1 billion. Jeff Bezos asked shareowners to take a seat because they expect to spend billions on COVID-related expenses getting products to customers and keeping employees safe. Kamet’s ventures thrived throughout lockdown. Liberty Mutual’s commercial property customers can now stream video from the damaged property to the insurer’s claims specialists. Somewhat similar, Mercury Insurance offers homeowners who need to file an insurance claim a “close-to-contactless” solution, by allowing them to use real-time video to capture and assess property damage. Mobility was the focus of Swiss Re and Daimler Insurance with the launch of Movinx and of CSAA Insurance with the launch of Mobilitas. Nationwide launched Spire, an auto insurance brand that is still only available in Texas, and shut down Nimbl, its money management app that was meant to help people get out of debt. Orange launched its insurance proposition under the brand Orange Seguros by Zurich with the goal of offering coverage to its 20 million users. Progressive has gotten closer to Root as it launched the Snapshot Road Test, a feature in its Snapshot app that allows drivers to see if they might save on their car insurance rates before switching to Progressive, and it partnered with Credit Karma to launch another usage-based insurance product. QuickBooks Insurance was introduced (by Intuit). Retailers like Kika and Ikea entered insurance and insurers such as Chubb – with the launch of Chubb Studio – and Nationwide – with the launch of its Partnership Platform – have made a point to showcase their API strategy. Santalucía incorporated (for the first time and for free) a telemedicine service as part of its home insurance and Shai Wininger of Lemonade took the opportunity to apologize “to all the dedicated folks out there, working for traditional insurance companies” following the company’s NYC taxi-top campaign. Tesla announced it’s serious about insurance and TRUE, a Tampa-based reciprocal insurance company, was born. The Unluckiest woman in Germany is Gitti. Virtual is this year’s reality (and the next). Walmart formed an insurance agency and launched a pet care service that includes pet insurance. Root X Bubba Wallace. Yotta Savings, the startup helping people save money and win prizes of up to $10 million through weekly number draws, raised $3.3 million. Zing, the platform, was launched by Jewelers Mutual because moving beyond insurance is what you’ll continue to do in 2021. Well, that, and Zoom.