Vehicle subscription app Fair.com is on pause judging by its website – a landing page with the following verbiage: “A new Fair is on the way. We’re building a new digital car-shopping experience that’s bigger & better than anything you’ve seen before. Join our community for exclusive sneak peeks, personalized offers and one‑of‑a‑kind invitations.”

Let’s back up. The Santa Monica-based company was founded in 2016 to offer a month-to-month car subscription service. Here’s how it worked:  (1) user downloaded the app, (2) user snapped a photo of driver’s license for pre-qualification purposes, (3) user choose a monthly payment, (4) later, the app analyzed cars in the area and selected the ones with a fair price, (5) user selected his car, signed and picked up the car.

In 2018, Fair closed a $385 million Series B financing round led by SoftBank, which also saw participation from Munich Re Venture’s ERGO Fund and others. The company later pivoted to offer 2-year and 3-year leases for used cars.

In total, Fair went on to secure over $2 billion in funding which included 4 debt rounds and saw its co-founder Scott Painter step down from his role as CEO in 2019. He has since gone on to launch another vehicle subscription platform by the name of NextCar. 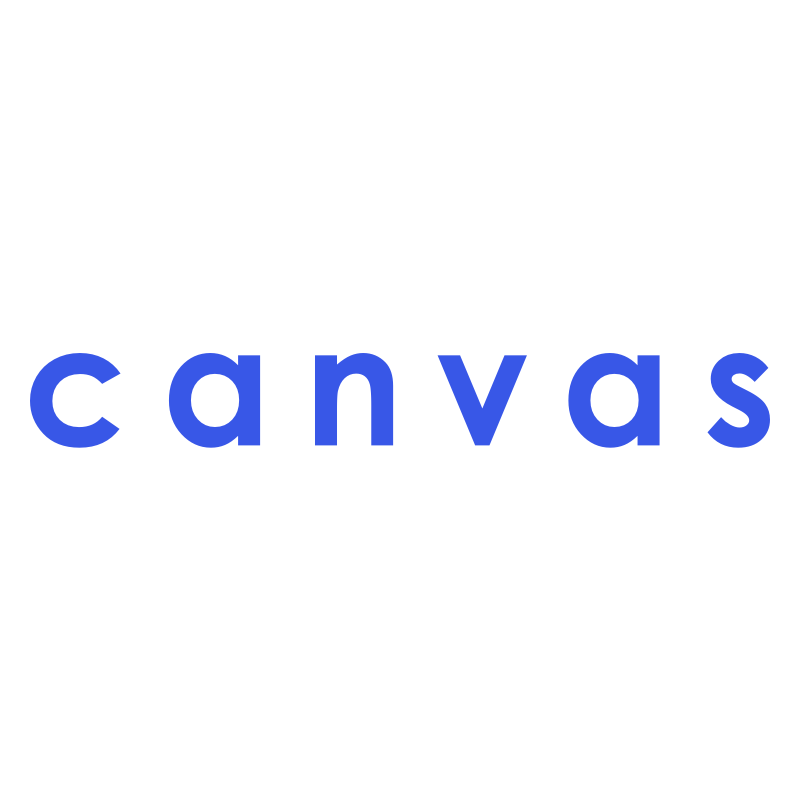 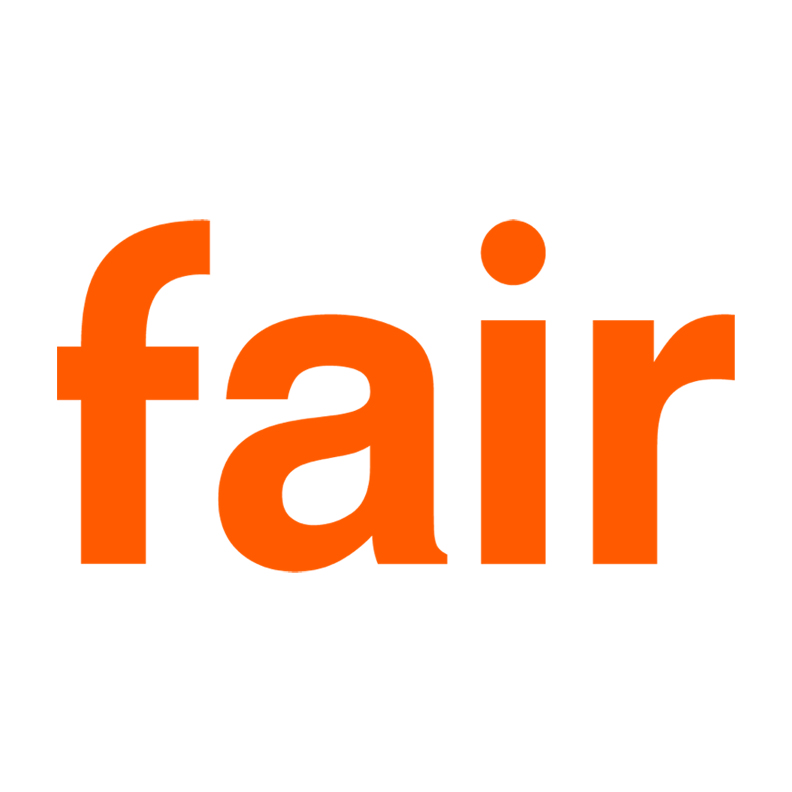 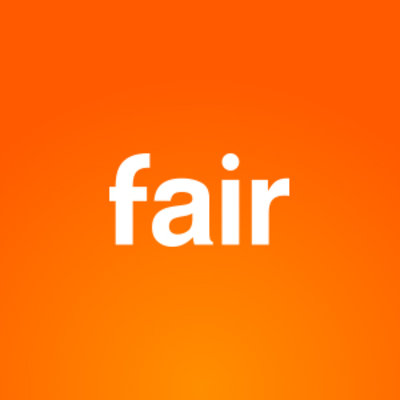 Vehicle subscription app  has announced it has closed a $100 million debt facility and an equity investment as it expands its relationship with...