Allianz SE announced it is entering into certain share purchase agreements to acquire 72% of European Reliance General Insurance Company SA, a Greek insurer with 223 million euros in gross written premiums, with a network of 110 retail offices and 5,667 agents. The transaction is the continuation of Allianz Group’s strategy to grow its franchise by leveraging its scale and expertise.

Allianz will pay 7.80 euros per share or approximately 207 million euros to acquire all the outstanding shares of European Reliance via the SPAs and a combined Voluntary Tender Offer.

European Reliance, once combined with Allianz Hellas, would become the first in Property-Casualty insurance, the fifth largest insurance company in Greece based on GWP and the fifth largest Life/Health insurer2, empowering the company to pursue further growth in the Greek market and expand through new product offerings, distribution channels and customer pools. Once the transaction is completed, European Reliance’s CEO Christos Georgakopoulos will assume the role of CEO of the combined company.

“This is an exciting opportunity for Allianz to elevate its position in the attractive Greek insurance market with an ideal entity such as European Reliance. I look forward to welcoming European Reliance’s employees to the Allianz Group after all the regulatory clearances are granted. Together, we will have deep sector knowledge and be well-placed for success.” – Sergio Balbinot, Member of the Board of Management of Allianz SE. 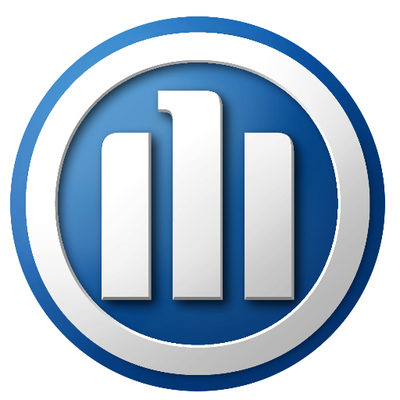 Allianz to sell majority stake in Russian operations to Interholding

The transaction is subject to regulatory approvals. 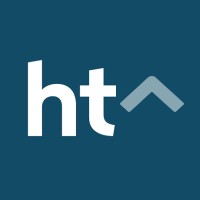 Homethrive is an eldercare benefits company. 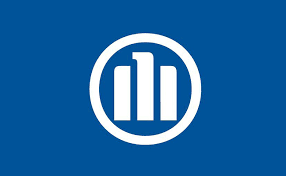 The joint venture will house the business units of both Sanlam and Allianz in the African countries where one or both companies have a presence. 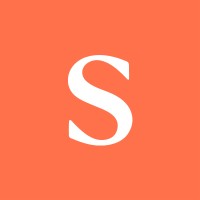 Senya is based in Paris.