Specialist insurer Beazley has launched an event cancellation insurance for registered charities to protect them against the costs and/or loss of revenue associated with events that they stage. Most notably, the coverage includes income derived from donations made at events, in recognition of the significant funds that can be raised on such occasions.

“Donations raised at events are such an important element of charity fundraising that we were determined to offer them some protection. We have defined a donation as broadly as possible to ensure that monetary gifts, bequests, contributions or endowments, including monies raised from raffles and auctions, are all included” – Contingency Underwriter at Beazley, Seren Eaglestone.

In order for such donations to be included, a similar event will need to have been held at least once before so as to provide the benchmark for quantifying the level of coverage required.

In addition to the cancellation coverage, charities can also add cover for their event against the risks of terrorism, non-appearance, communicable disease, theft of money and other property, as well as public and employer’s liability.

Last, coverage is available via Beazley’s online trading platform, MyBeazley. Insureds can be domiciled in the UK or overseas in Europe, the US, Canada, South Africa, New Zealand, Hong Kong and Singapore 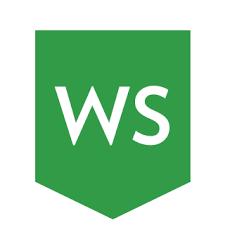 Nomadx is an MGA dedicated exclusively to Trustee Liability. 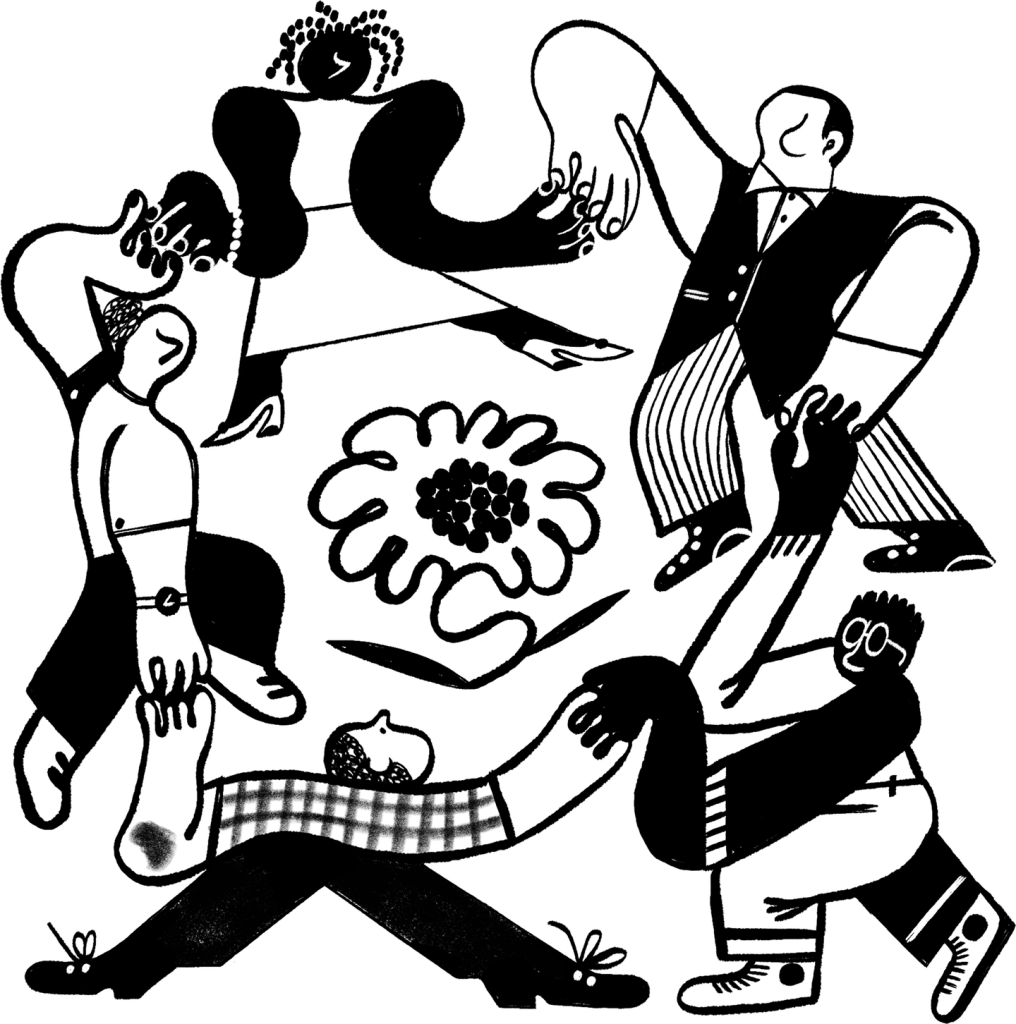 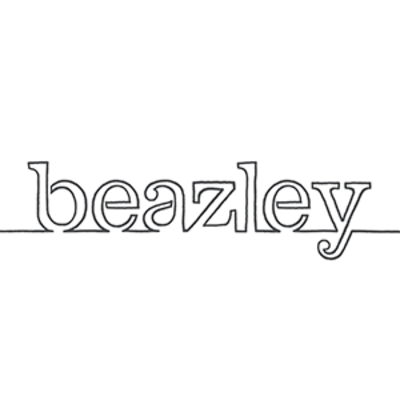