Nubank is the largest fintech in Latin America and one of the largest in the world, with 40 million users in Brazil, Mexico and Colombia. It has raised around $2 billion since its inception.

Founded in 2020, Justos (a team of 25) claims it will be the first Brazilian insurer to use drivers' data to reward those who drive safely by offering "fairer" prices.

and announced the launch of a fully digital life insurance offering called Nubank Vida in Brazil; in other words, here’s...

The healthcare organization founded by Amazon, Berkshire Hathaway, and JPMorgan Chase, announced its name – Haven – and launched a... 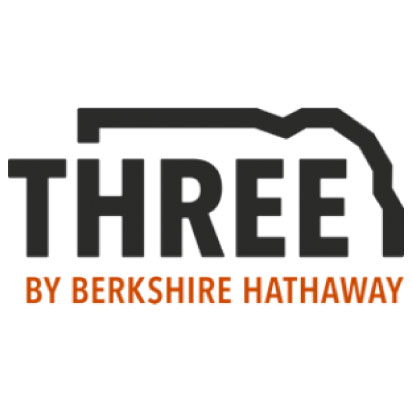 THREE, which will available to businesses online without the need to go through a broker or third-party, will be rolled out across the country as quickly as state regulatory filings and approvals can be obtained."