Following a report that revealed that 53% of 17-25-year-olds feel pressured to drive faster by other drivers, Co-op is introducing the T-plate, a nationwide pilot in collaboration with road safety charity Brake and RED driving school to help young drivers feel safer on the road.

The plate, similar in look to an ‘L’ or a ‘P’ plate will indicate to other road users that the vehicle is fitted with a black box and so that driver will be driving safely. From today, hundreds of Co-op’s young drivers will trial the T-plate and based on their feedback, the insurer will roll out thousands more in the coming months.

“It’s unacceptable that so many young drivers are feeling pressured by others on the roads. Ultimately, every driver should be adhering to speed limits and driving in line with the law, but we know that isn’t always the case. Instead of being role-models, too many older drivers are exacerbating what is already a testing time for new and less-experienced road users. Drivers with black boxes will see their insurance premiums increase, or in some extreme cases, their policies cancelled if they don’t drive as they should. Yet, currently it’s impossible for other motorists to know if another vehicle has a black box fitted. Young drivers want other motorists to understand this and that’s why we’re launching the T-plate.” – Charles Offord, Managing Director of Co-op Insurance. 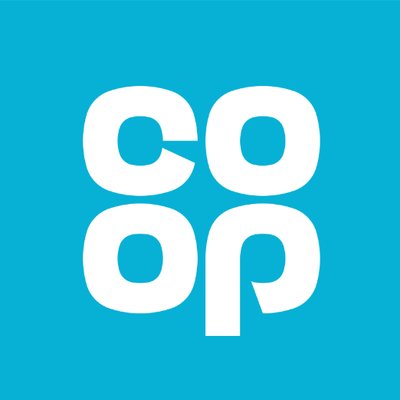 The Co-op has announced a multi-million-pound investment to support anti-knife crime organization Steel Warriors to create free community gyms in areas impacted by...

Co-op Is Back In The Life Insurance Market

Manchester-based general insurer Co-op is back in the life insurance market, having launched a new term life product, with the promise of...

The Co-op is selling its underwriting business, CIS General Insurance Limited to Markerstudy for £185m, along with reaching a 13...