Coterie is after agents

Coterie, the “well-funded insurtech startup that distributes commercial insurance via API (and partnerships) rather than insurance agents,” is now looking to work with agents.

The Ohio-based company, which recently raised $8.5 million to modernize the way commercial insurance is built and distributed, is hiring a VP of Agency Distribution to lead its expansion into the IA/broker channel.

The move itself isn’t surprising. All that the founder and CEO of Coterie had to do was reach out to his former employer, Clearcover, to know you can’t place all of your eggs in the API basket. The business now joins a growing list of commercial insurtech companies seeking to partner with agents like Next, CoverWallet, and Thimble.

Bottom line: you’d rather have a hot dog cart in Times Square than a Michelin star restaurant in the desert. 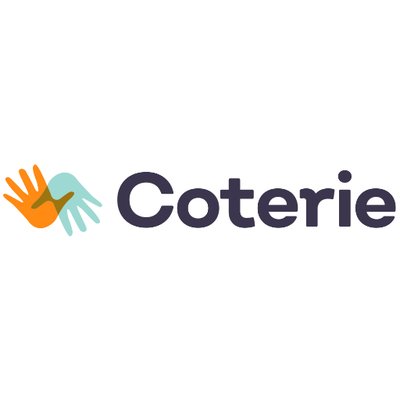 Established in 2018, the team of 18 operates in the space of AP Intego and Thimble.

Greenlight Re Innovations invests in Coterie

Greenlight Re Innovations, part of Greenlight Capital Re, a specialist property and casualty reinsurance company headquartered in the Cayman Islands,...

Ohio-based filed its Form D with the SEC in connection to an equity round totaling $1.7m. The startup is an API-based commercial insurance...