In a podcast by PwC Canada published earlier this month, host Rich Adam asked Cover’s co-founder and CEO Karn Saroya what he would have done differently if he were to redo the process. “I would’ve paced our capital raises differently,” Saroya said. “We probably raised too much too early and raised a little less than we should have at the growth stage.”

During the week of March 9, Cover , which raised a total of $27 million, laid off approximately 40% of its staff across Toronto and San Francisco, according to a few sources, as it wasn’t able to secure an anticipated Series C round of funding. The startup went from a headcount of ~130 to ~75, with the majority of cuts taking place across the sales unit, but the product, data and engineering teams were also impacted. The layoffs came as a complete surprise based on conversations I’ve had with several employees who lost their job during these cuts. Cover also eliminated hiring for the time being and paused its referral program.

Quick service update: Cover's referral program is currently under maintenance and gift cards will not be issued at this time. We'll provide an update as soon as the program is back up and running. Thank you for your patience!

In January, Cover’s management team told employees that it had six months of runway left, but aside from the canceled company town halls it was business as usual – quote requests kept coming in and up until March it was still hiring. Then came the company meeting where employees were informed they were being let go. “There was no reduction in leads in the months prior to the layoffs. In fact, there were too many leads,” one former employee told me. Indeed, in the last week of February, Cover employees broke a company record by selling almost 560 policies while reducing customer acquisition costs from three digits to double digits. And judging by its publicly shared 2019 performance where it sold over 10,000 policies, hired 104 folks, launched Cover Auto in Texas, and averaged a 4.5-star rating, one could say Cover was growing, however, startup growth often comes at a cost.

Cover last raised funding in October 2018 when it closed a $16 million Series B round. The startup operates (1) a broker model in which it sells policies from insurers such as Progressive, Travelers, and Bristol West and (2) an MGA model (Cover Auto) in which it offers car insurance in Texas with the backing of Redpoint Insurance. For the newly-launched MGA model, Cover hired engineers to build the infrastructure such as a policy admin system and a rating engine, along with hiring insurance experts such as Robert Houlihan who joined as the startup’s first chief insurance officer.

Despite the fact that the broker channel was their main source of revenue, the highlight of Cover’s Series C pitch deck was its ambitions to be more than a broker. The startup was in the process of expanding its Cover Auto proposition to additional states but ‘management’ eventually realized they were lacking the resources so they scaled back operations. Overall, ‘Cover Auto’ generated 30,000 quote requests and around 2,000 policies were sold.

“They were hiring people from a vanity perspective and not from a needs-based perspective,” a former employee told me while highlighting how some teams had no plan in place. For the sales team, Cover offers a base salary of $48k per year plus bonuses for sales, and one employee described the company’s salaries and benefits as “generous.” In terms of marketing, Cover had an annual budget of $5 million in 2019 according to one employee.

Cover isn’t profitable and according to one employee, it wasn’t trying to be profitable. Now, however, the management team is looking to grow the company in a more sustainable way and the layoffs will buy them some time to try and improve their bottom line or close another round of funding. 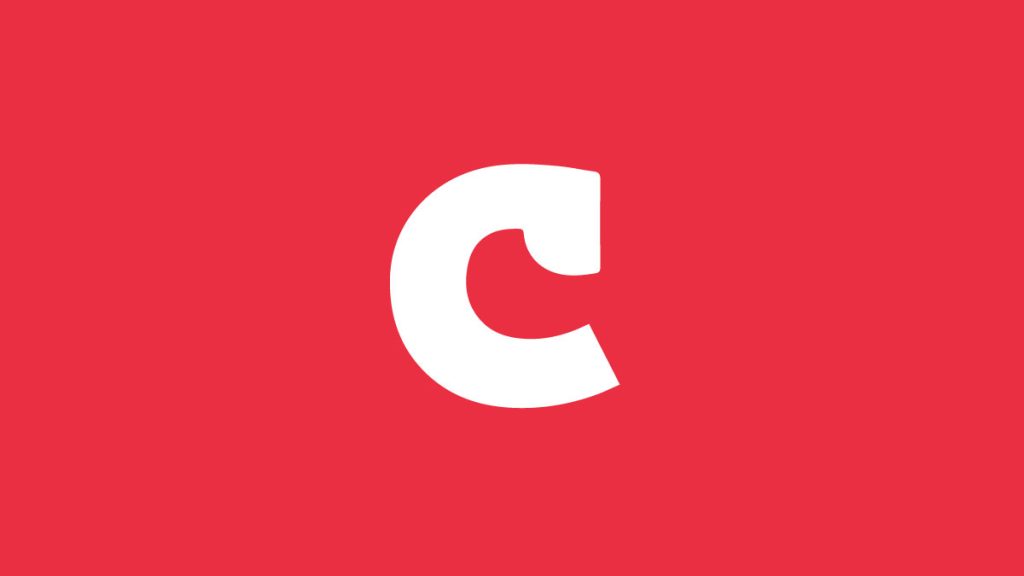 Cover lays off most employees

Funding and acquisition efforts were unsuccessful.

Elephant Insurance is a wholly-owned subsidiary of Admiral Group.

Tesla Insurance may soon be available in Texas

According to S&P, The Texas Department of Insurance approved a series of filings that indicate that Tesla Insurance will be soon available in Texas in partnership with Redpoint County Mutual Insurance.

Founded in 2017, the company raised a $10 million seed round of funding led by Foundation Capital and Union Square Ventures in early 2020. It works with more than 500 independent agencies.