“Moving into this new building is a big step for us, both now and for the future. When GEICO first came to Iowa in 1997, we had about 2.8 million policyholders. Today, we have more than 16.5 million and we’re growing – and our team here is an important part of that growth.” – Roberts . 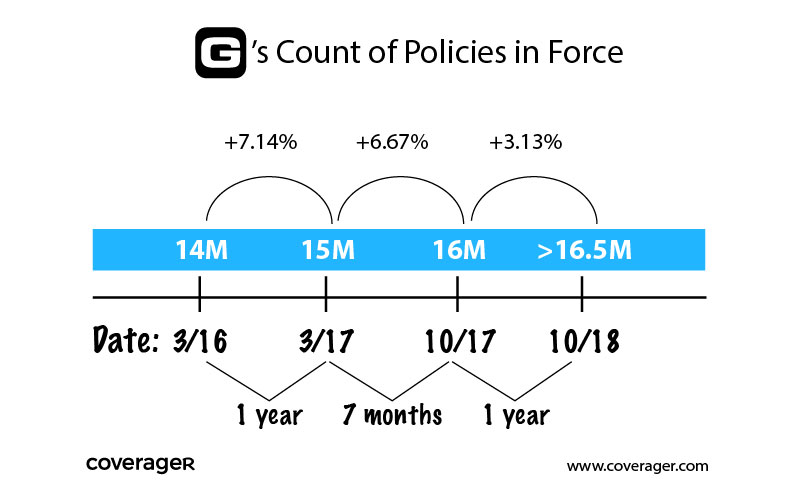 GEICO’s new 50,000-square-foot office, located at 2320 Landon Rd. in North Liberty, is part of the Villas at Liberty Executive Park. The two-story building’s brick, glass, and painted metal design puts an emphasis on windows and an abundance of natural light. It is situated on more than five acres of land and easily accessible to I-380.

The combination of GEICO’s products, financial stability and service capabilities has created ongoing growth for the company for the past several years. GEICO is a member of the Berkshire-Hathaway family of companies, which is ranked as the top global insurance group in the world.

Email Health Check is an interactive tool that provides customers with immediate detailed breach search results so that users know if their email address is secure. If consumer emails are compromised, Email Health Check outlines what steps to take to safeguard their sensitive information.

As part of its efforts to assist customers impacted by COVID-19, GEICO is providing a 15% credit on auto and...

GEICO’s Roberts to retire, to be succeeded by Todd Combs

Bill Roberts, GEICO’s president and CEO, has announced that he will retire from GEICO in December 2020. Roberts began his... 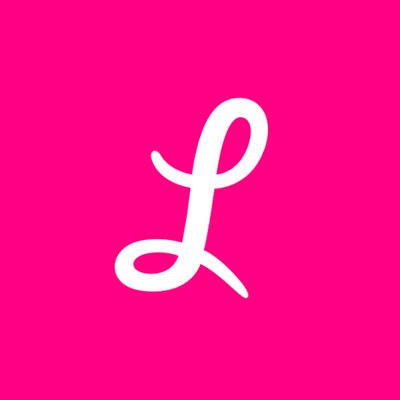 Lemonade is now a GEICO Insurance Agency partner. The latter has referred approximately 5,000 visitors to Lemonade’s site in November. 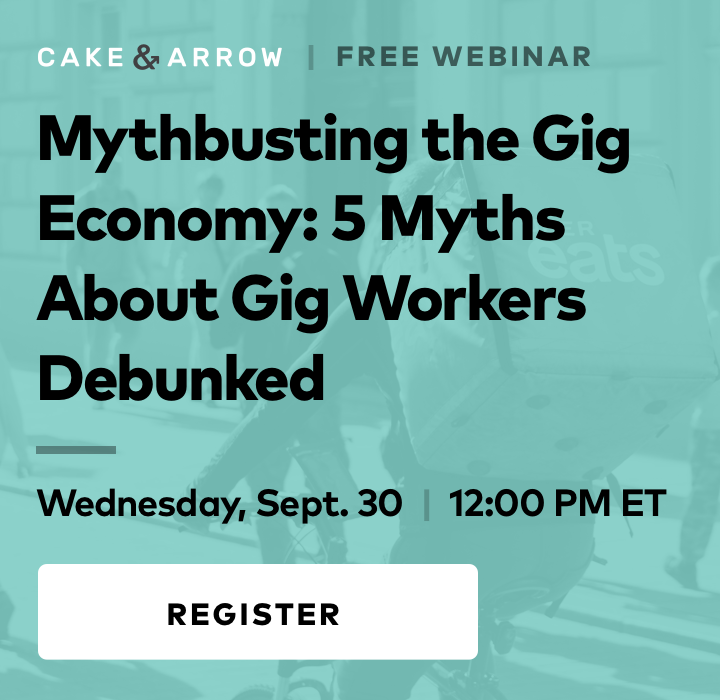