GEICO’s Executive Chairman Tony Nicely has announced he will retire from his role at the end of the year, concluding an illustrious 60-year career.

Prior to assuming his current position as executive chairman in 2018, Nicely served as chairman and CEO of GEICO for 25 years.

Nicely’s leadership ushered in the most impressive growth era in GEICO history and turned the company into one of the country’s most recognizable brands. The company surged ahead to become the nation’s second largest auto insurer, with nearly 17 million policyholders at the end of his tenure as chairman and CEO. Today, GEICO insures more than 18.6 million policyholders.

Under Nicely’s watch, GEICO’s associate population increased more than eight-fold to a family of some 40,000, working at 18 locations across the country.

Nicely shared his expertise with the entire property/casualty insurance industry, serving on boards for the American Property Casualty Insurance Association, the Insurance Institute for Highway Safety and the Insurance Information Institute. He was also inducted into the Washington Business Hall of Fame for his achievements.

During Nicely’s tenure as GEICO chairman and CEO, Berkshire Hathaway Chairman and CEO Warren Buffett often commended Nicely for his distinguished leadership. Buffett wrote of Tony in his 2018 annual shareholder letter, “He is a model for everything a manager should be.”

In an earlier letter to shareholders, Buffett added, “If you have a new son or grandson in 2006, name him Tony,” after praising GEICO for having an exceptional year of growth and profitability.

Nicely came to GEICO in 1961 as an endorsement clerk in the company’s underwriting department. A teenager at the time, he initially viewed the opportunity as a short-term job so he could save money to attend college and pursue an engineering degree.

Nicely soon discovered a career at GEICO was his passion, and he was quickly promoted through several ranks in management before the Board of Directors elected him assistant vice president of underwriting at age 29.

Nicely went on to serve in executive roles with increasing responsibility before first assuming the role of CEO and later adding the title of chairman. His business expertise and humble leadership is largely responsible for shaping GEICO into the company it is today.

GEICO only allows consumers to buy new policies online or through the app in these states. 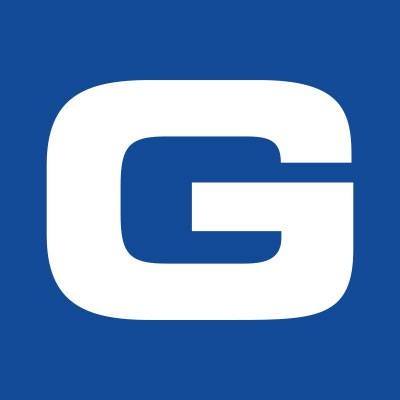 Most recently, Burrell served as CMO and Senior Vice President of Marketing, North America, at The Estée Lauder Companies.

GEICO recently rolled out a new hybrid work schedule that allows some associates to work three-to-five days per week from home once they complete orientation.

GEICO has laid off a large portion of their R&D department.