George S. Barret Elected to Olive’s Board of Directors

“I am exceptionally pleased to welcome George as a new Board member,” said Sean Lane, CEO of Olive. “George brings a wealth of experience and expertise in healthcare transformation and will be a tremendous asset to Olive as we continue our mission of radically reducing the operational costs of healthcare through artificial intelligence. George complements our existing board of directors’ skills and experiences, and will provide valuable perspective as we continue to execute our growth strategies.”

“I’m delighted to be joining the Olive board in its mission to improve operational efficiency in the healthcare system.  By streamlining workflows and reducing administrative errors, Olive’s technologies will help enable more time and resources within hospitals to be directed to what’s most important — patient care,” said George Barrett.

The appointment of George Barrett adds to the momentum the organization has seen in 2018 including a $32.8 million Series D fund raising round and adoption in hospitals and healthcare organizations, large and small, across the United States.

Mr. Barrett is the former chairman and chief executive officer of Cardinal Health, Inc., a role he held from August 2009 through end-December 2017, when he was named executive chairman of the board through early November 2018.

Under Barrett’s leadership, Cardinal Health grew to rank 15th on the Fortune 500with annual revenue of more than $130 billion and 50,000 employees in nearly 60 countries. During his tenure, the company was recognized as one of Fortune’s World’s Most Admired Companies, Forbes America’s Best Employers, The Wall Street Journal’s Drucker Institute’s Top Companies for Corporate Social Responsibility, National Association for Female Executives’ Top Companies for Executive Women and Chief Executive Magazine’s Top Companies for Talent Development, as well as a number of awards for its public health and philanthropic initiatives.

Barrett is on the boards of Target Corporation, Nationwide Children’s Hospital, Brown University and Children’s Hospitals’ Solutions for Patient Safety. He is vice chair of the board of trustees of The Conference Board and a trustee of the Committee for Economic Development. Additionally, he serves on the National Academy of Medicine’s President’s Advisory Council on Healthy Longevity. Barrett is also a member of the governing committee of The Columbus Foundation, one of the largest community foundations in the United States, as well as participates in leadership positions in other community initiatives in the Columbus area. 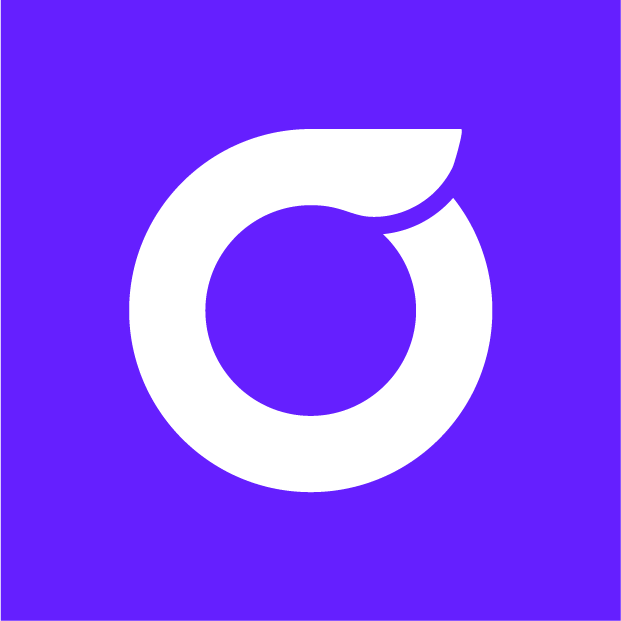 Olive’s AI workforce has been adopted by over 600 hospitals, including 22% of the top 100 health systems in the country.

Olive raises $51 million to accelerate its AI workforce for healthcare

The announcement comes on the heels of record growth for the company, with Olive’s presence growing in 2019 to over 500 U.S hospitals across 41 states, including 25 of the nation’s largest health systems.

Olive, the healthcare-focused robotic process automation and artificial intelligence company, announced today that it has raised a $32.8 million Series...