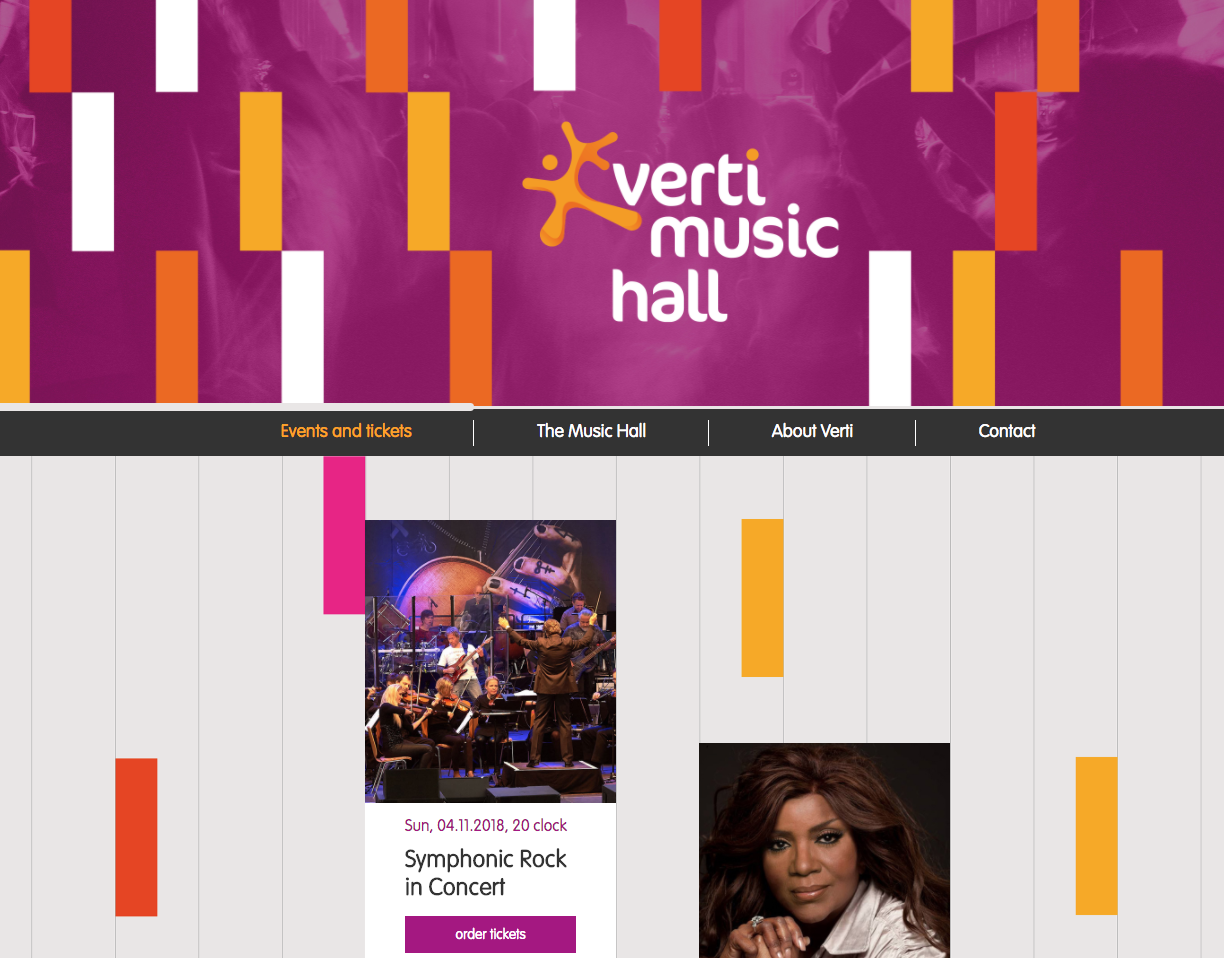 “Over the past two years, our brand change from Direct Line to Verti has focused on integration into the corporate structures of MAPFRE. The transformation is complete. Now we focus on profitable growth in Germany . Introducing new products is therefore essential” – CEO José Ramón Alegre.

Coverage is available for purchase via phone; an online system for independent intermediaries is in the works and is expected to go live sometime in April.

Wait, there’s more. It is the first major German direct car insurer to use Facebook’s Quick Quotes. “The Facebook user is addressed via an ad and has in his usual Facebook environment the ability to calculate his insurance contribution with a few inputs via the tariff quick calculator. Subsequently, the user can conclude his policy in personal conversation at the local rate via the Verti hotline. If you want to do without a phone call, you can navigate through the app in just a few steps to sign a contract.” The tool is currently available for desktop users while Verti is working on a mobile solution. Last, in the future, mobile quotes will be available via Facebook Messenger.

Clupp gets funding from YC

Clupp is based in Mexico.

Zurich partners with AllClear and InsureandGo

Admiral Group sells comparison portals to RVU for over £508 million

The total transaction value, including the amount attributable to MAPFRE, is £508 million plus a further amount that will accrue until the date of completion of the Proposed Transaction.

The Spanish insurer is designing a new claims process supported by claims automation technology from the AI startup.