San Francisco-based Go, which originally started as “the world’s first safe map” for the Apple Watch in addition to helping “drivers see the insurers who will take the best care of them if they are ever in an accident,” has rebranded again.

In 2016, a little over a year after announcing the map, Go Inc. launched “the world’s first app” that allows people to shop and pay for car insurance with Apple Pay, claiming that it is the #1 app on the App Store for car insurance, connecting consumers with household names like State Farm, Liberty Mutual, Farmers, and others. “Go with Apple Pay is part of a new era in payments and we’re excited to launch the world’s first app that lets customers shop & pay for their car insurance on iPhone. We listen closely to our customers who have consistently told us that they like how fast and simple Go is and appreciate our easy, secure, and private way to shop and pay for car insurance.” – Kevin Pomplun, CEO and cofounder of Go.

Later, in 2017, Go announced another world’s first – an insurance policy delivered via drone. “We’re thrilled to bring another world-first to our customers who have always shared that one of the reasons they really like Go is because it’s so easy to use,” said Kevin Pomplun. “Also, customers tell us that Go lets them do exciting things with insurance that didn’t think were possible. Whether by Wallet, Drone, or Robot, starting today it’s even easier for customers to get their insurance with Go.”

And now, the CEO of Go has another special announcement – reimagining the auto club first pioneered by Augustus Post, the founder of AAA (the American Automobile Association), who started the auto club in 1902 to give drivers maps, tow trucks, and insurance. As part of the new iOS update, Go users can access the Safe Map, request towing services, and get insurance quotes in 60 seconds. “The first person to buy insurance in an app, buy insurance in a text message, and buy insurance with Apple pay all bought insurance with Go. With iPhone Camera and machine learning, members can get a quote in 60 seconds in select states. After a strong first year full of positive customer responses, Go Insure is now rolling out across the US and expects to be at scale by the close of 2020.” 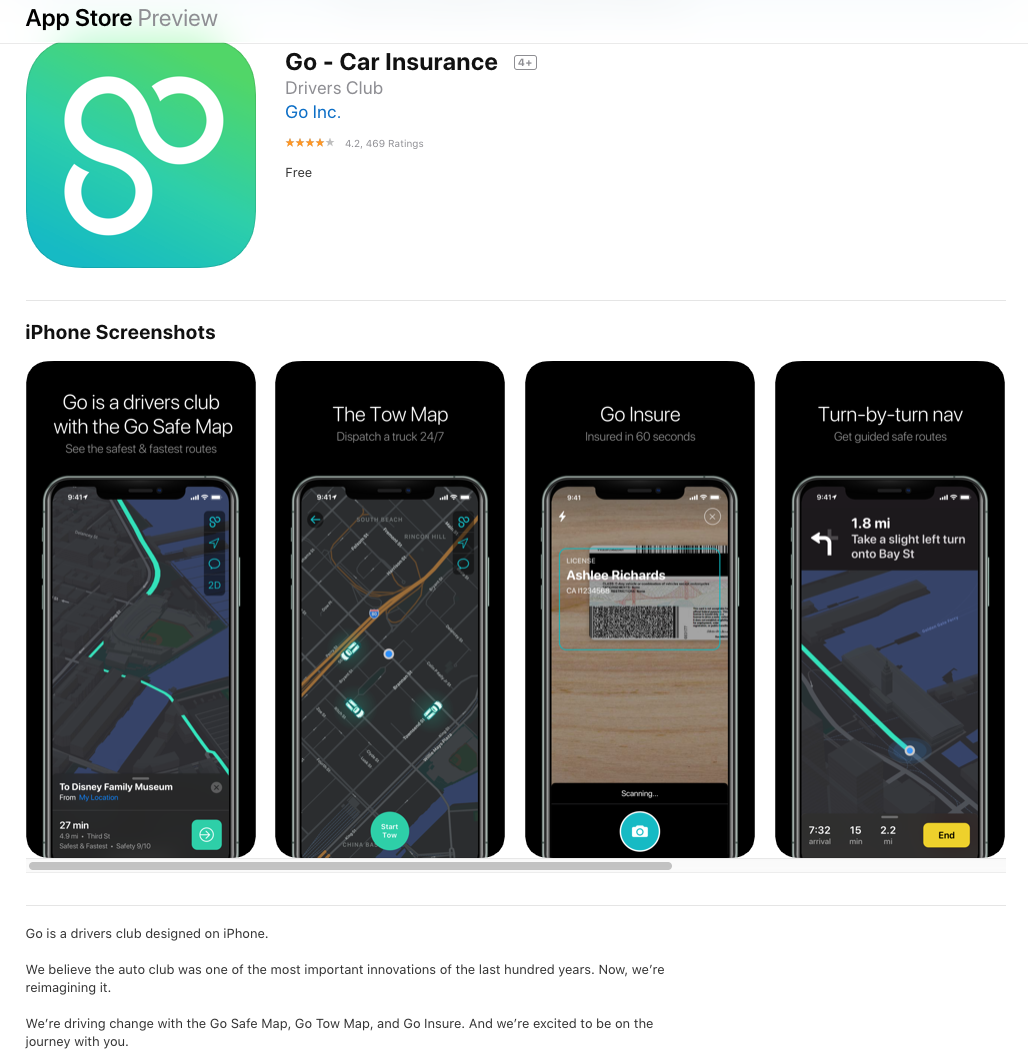 I downloaded the app and while insurance is one of the features Go presents in the welcome screen, I wasn’t able to find a place to receive a quote, which can explain this: 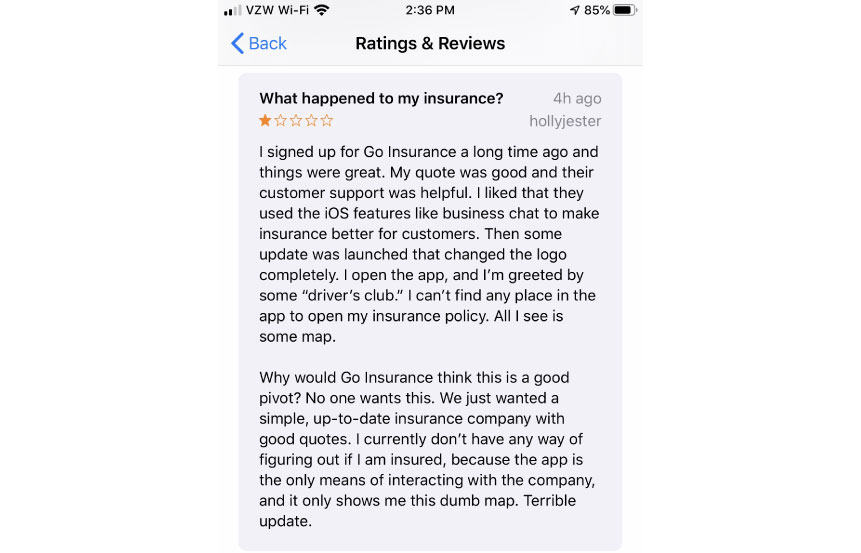 According to Crunchbase, Go raised $19.7 million in funding and based on screenshots obtained by Coverager, the startup had/has the backing of Munich Re. 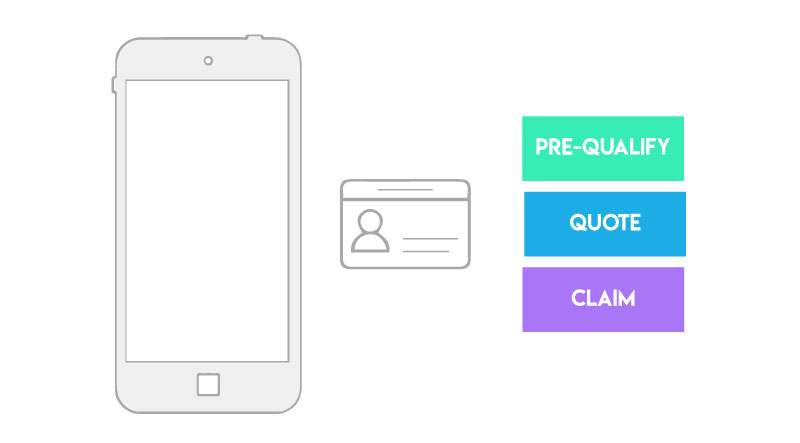 Snap Your License: Insurance Use Cases 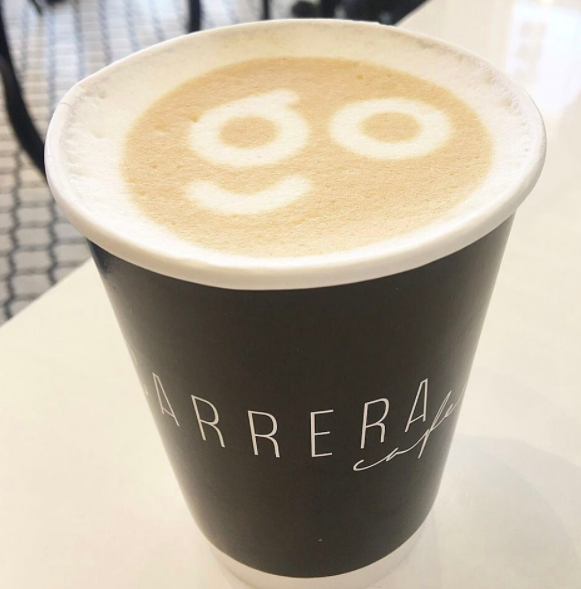 According to a blog post published by founder and CEO of Go, Kevin Pomplun, the car insurance startup’s value proposition boils down... 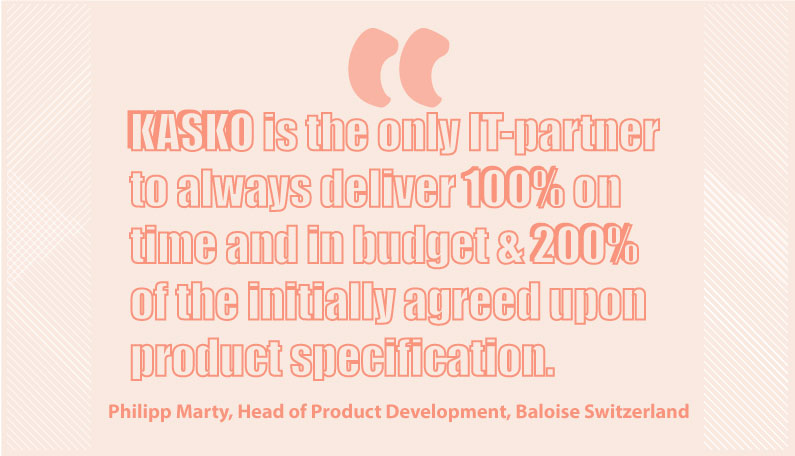 Baloise, KASKO and Snapsure Walk Into a Bar 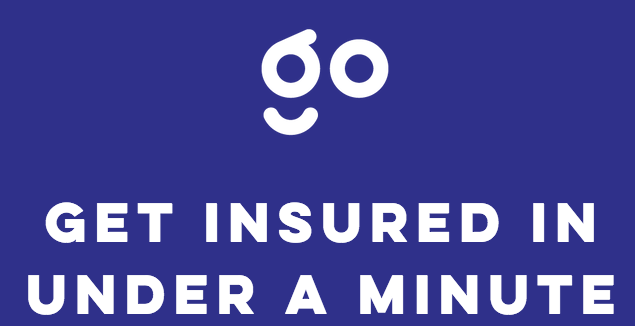 San Fran-based Go announced the launch of a new app for peeps shopping for car insurance. Snap your license, get a...