In April, I was told that Ethos Life was raising at a $2 billion valuation with $77 million in premium run rate. Now, according to Crunchbase, the life insurance intermediary closed a $202 million Series D round led by General Catalyst with participation from Accel, GV, and Sequoia Capital. This round brings the company’s total funding to $308 million.

Founded in 2016, the company (a team of 150-plus) offers term life and whole life products, sells directly to consumers, and works with agents; despite previously raising concerns around the “ubiquitous practice” of employing commissioned insurance agents, as it can mean that agents are incentivized to make a sale and not to find the policy that is right for the individual. But to say that Ethos “works with” agents is an understatement. The company did a one-eighty to now support agents in various ways. Ethos regularly hosts webinars around lead generation and telesales, it has an Agent Council, and it provides scripts to help agents sell better over the phone. Here are some tips by a member of Ethos Agent Council, which were shared with agents: 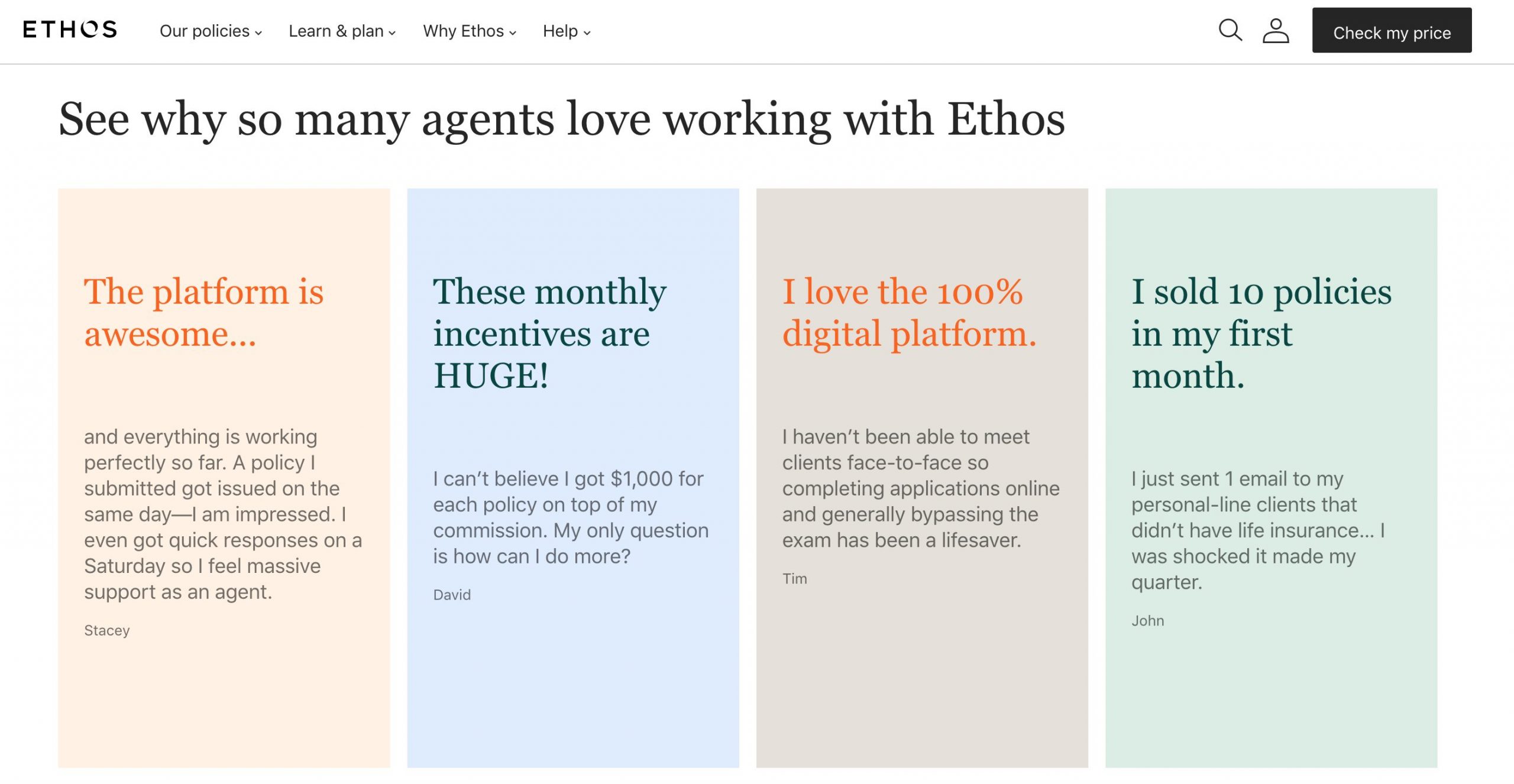 In comparison, according to a source, Bestow anticipated to end 2020 with around 35k policies in force. It also recently secured a partnership with Lemonade.

Finally, other players in the space include Ladder and Dayforward. 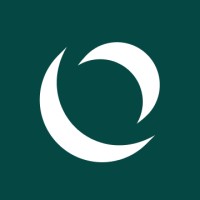 Hub is adding life insurance to its VIU by Hub platform.

Ethos is the first insurtech on the iPipeline platform.

Ethos Life has a new app

The life insurance startup took over Tomorrow's will creation app.

Ethos is focusing on health and wellness apps.