Nordic banking app Lunar has raised €13m in new round of funding led by SEED Capital, with participation from Greyhound Capital, Socii Capital and a number of individual investors from the financial services industry. 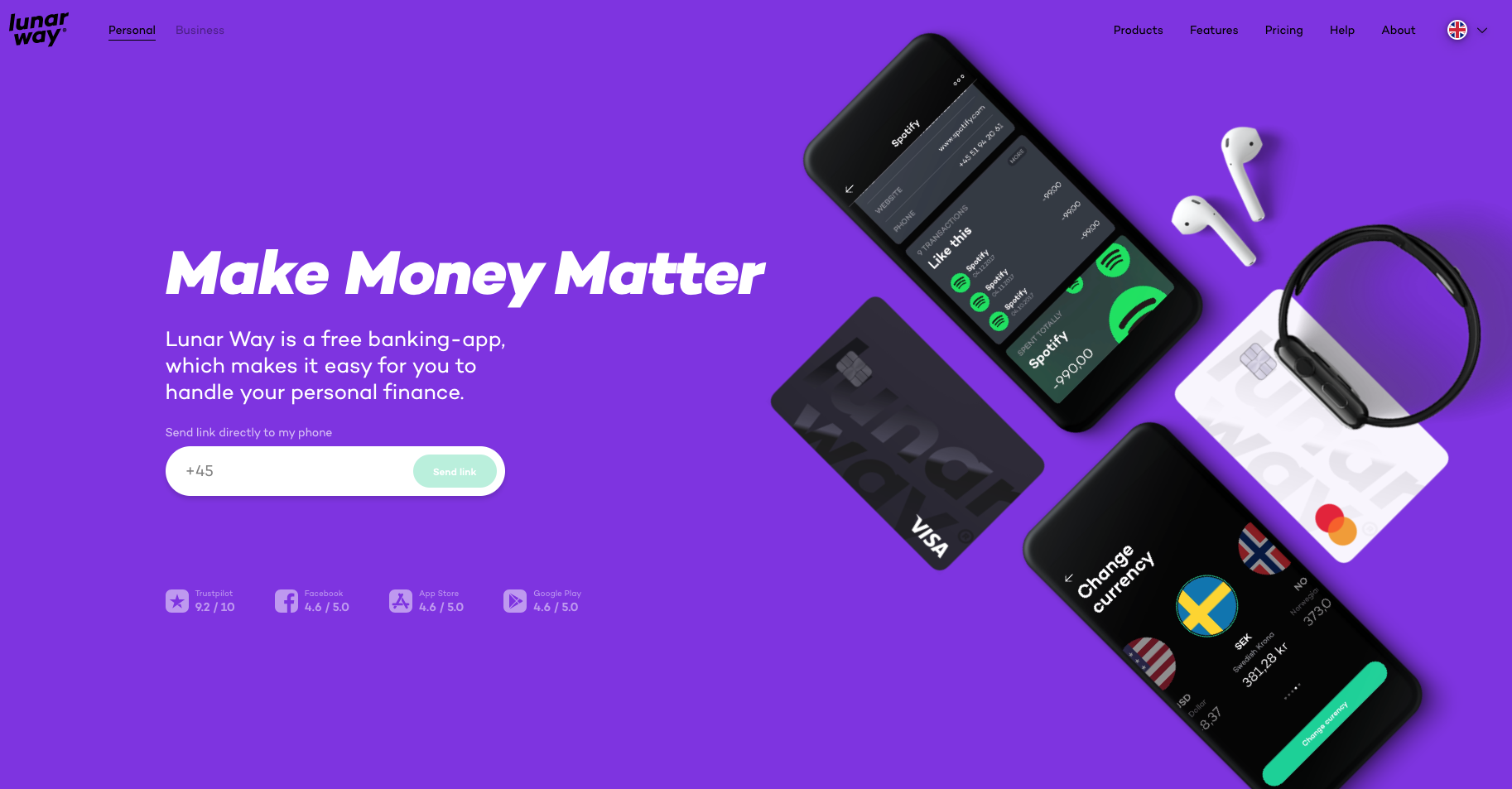 The Copenhagen-based startup founded in 2015 offers a banking app with all the fundamentals – bill payment, money transfers, budgeting, and saving for goals. Live in Denmark, Sweden, and launching soon in Norway, Lunar Way was the first fintech startup to receive a PISP license in Denmark, allowing for a more comprehensive banking feature-set, including making payments out of third-party bank accounts on a user’s behalf. The company claims that more than 10k users join each month.

“It has always been the ambition to make Lunar Way a full-fledged Nordic bank. The Nordic economies are some of the strongest in the world and have some of the most stable markets. The Danes, Swedes and Norwegians are digitally native, 90% already have a mobile banking solution, and are used to handling their finances online. At the same time, the Nordics are oddly insular in that the majority of the populations only have one banking relationship and get the majority of their financial products from that one bank. But many are also unsatisfied with their banks – who often offers completely identical banking apps built on old banking systems and made by the same providers. So the Nordic people are ready for a change. All these factors combined make the Nordics one of the most profitable banking landscapes in the world, but also one of the most challenging ones.” – Founder and CEO of Lunar Way, Ken Villum Klausen. 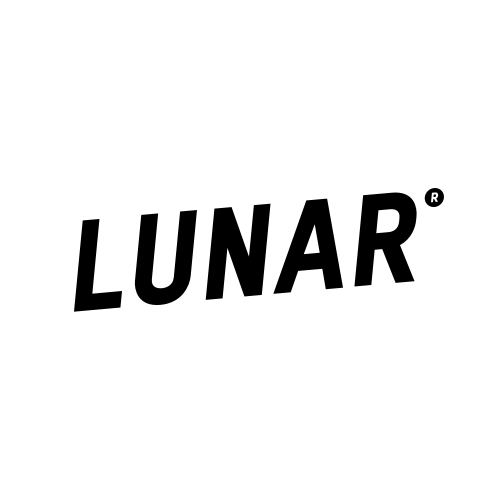 Lunar is a nordic challenger bank.

The new capital follows a €20 million Series B disclosed in April this year. 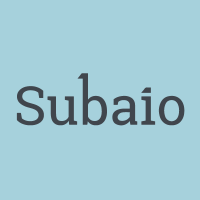 This is the first time that Subaio has partnered with another fintech company and it has been a different experience than the integration with traditional banks.

Founded in 2015, Lunar, which started out as a money management app, was granted a full banking license last year and it currently serves more than 150,000 users.