Indian insurer Acko announced a $60 million Series D round; bringing its total funding to date to $203 million. The round was led by Munich Re Ventures with participation from RPS Ventures, Intact Ventures, and Amazon.

Founded in 2016, Acko offers personal lines insurance such as car, bike and mobile protection. It sells its products directly or through third-party sites such as Amazon. The company is a team of approximately 470 people and it competes with Fairfax-backed Digit Insurance and COCO By Navi General Insurance (formerly COCO by DHFL General Insurance).

To Munich Re Ventures , this marks its 5th investment this year:

$201 million was raised by Indian insurers and brokers as of 2020 by the following 8 companies:

This move is simply an evolution of prior, less integrated moves. 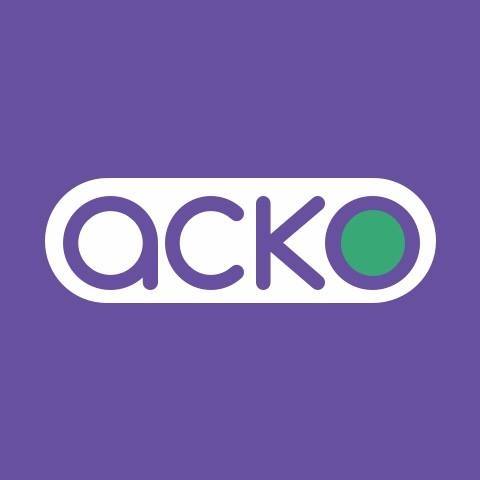 Digital insurer Acko has raised $36 million from Ascent Capital and Binny Bansal bringing its total funding to date to $143 million. 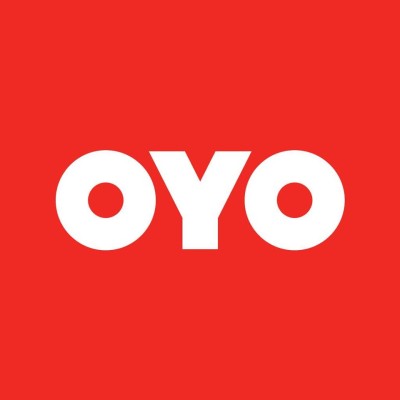 OYO Hotels and Homes is offering complimentary insurance to guests staying in OYO properties across India in partnership with Acko General Insurance. The... 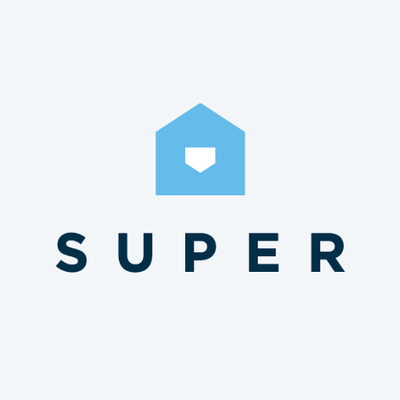 Super, a San Francisco-based startup offering “care and repair” services for homes via a subscription plan, has raised $20m in...