N26 will end operations in the U.S.

In a statement, the challenger bank said that it is looking to sharpen its focus on its European business, with an emphasis on expanding offers beyond checking accounts to cover additional financial products and services.

N26 launched in the U.S. in August 2019 and five months later it shared that it attracted 250,000 U.S. customers. “American consumers are too reliant on traditional banks and face roadblocks to their financial health that have no place in the 21st century,” US CEO of N26 Nicolas Kopp said after reaching this milestone. “N26 was founded to radically transform the industry and break down these barriers through the power of technology. We’re incredibly proud to have reached a quarter-million U.S. customers in our first five months and we are just getting started. We have big plans to offer millions of future N26 users a feature-rich, easy-to-use banking experience.”

About two months later, it was announced that Nicolas Kopp would leave his role to launch a new business yet the “ambitious expansion plans” for the U.S. were still on the table according to co-founder and CEO of N26 Valentin Stalf. 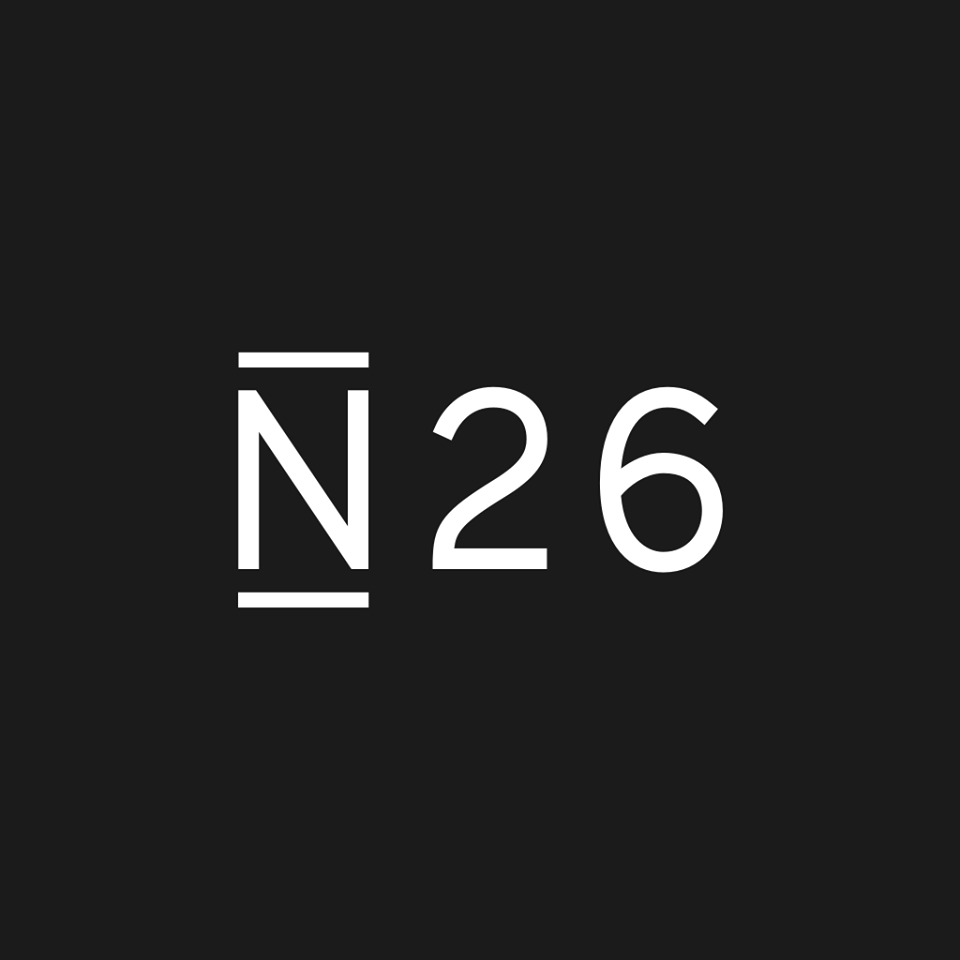 N26 is launching insurance policies for smartphones in partnership with Simplesurance.

Founded in 2013, the Allianz X-backed mobile bank is live in 25 countries, including the US.