Next Insurance Raises Largest Round for Small Biz Player Since 2012

Small business insurance startup Next Insurance announced that American Express has joined its last round of Series A funding, which took place in May. This brings the total round to $35M, up from $29M, the largest round reported for a small business player since 2012, according to Coverager’s database . 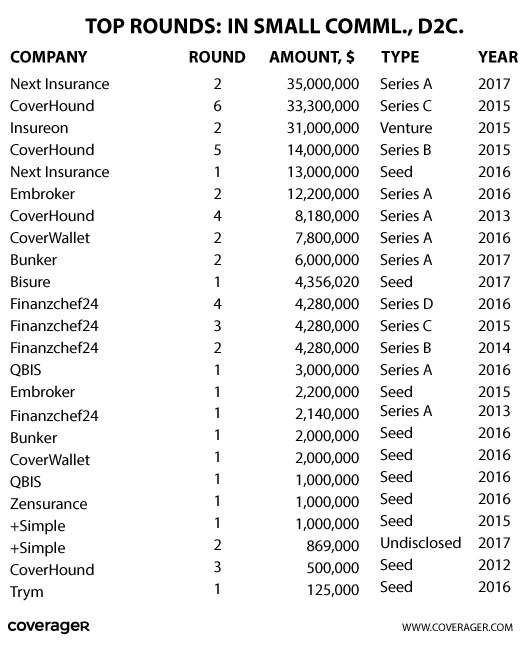 Bottom Line: according to Next it now serves 5,000 customers and has $1 million in total underwritten premium. 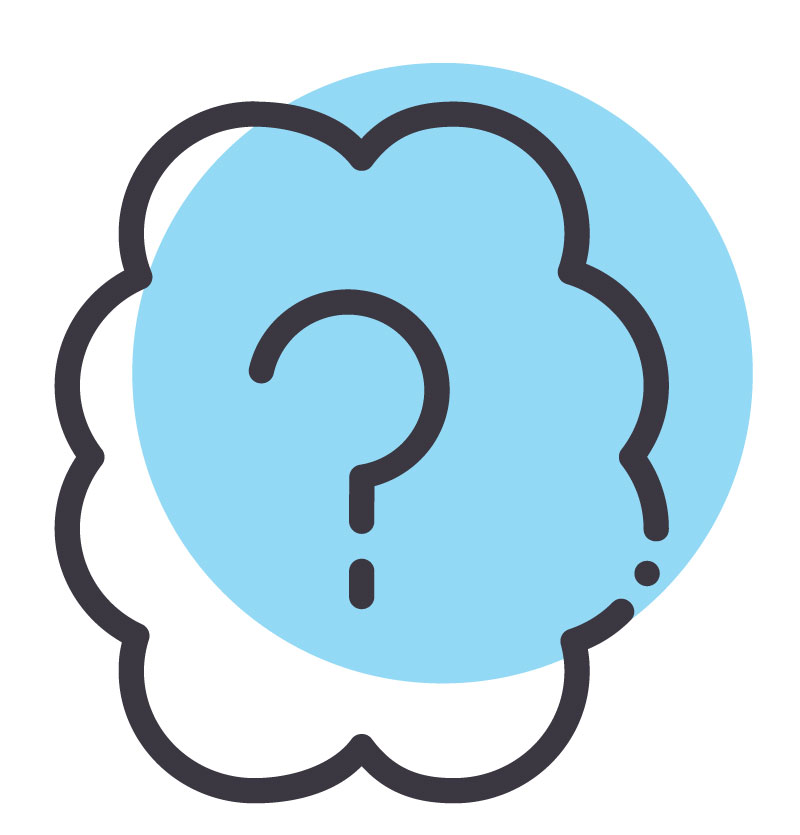 This move raises the issue of whether Next is planning to go public soon. 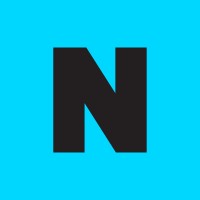 The app is available for existing customers. 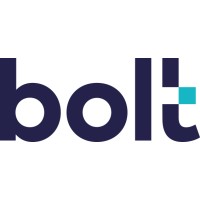 VYRD is a joint venture between bolttech and SiriusPoint