Plaid Technologies , the company that builds APIs that allows consumers to interact with their banks via third-party apps, has announced its first major acquisition – the company has acquired Quovo in deal worth ~$200m.

Founded in 2010 with $21m in funding, New York-based Quovo offers a similar service to Plaid, but focuses more on investment and brokerage data.

“Quovo has built the leading platform for investment and brokerage aggregation, used by many of the biggest names in wealth management. Customers include both fintech companies, such as Betterment, Wealthfront and SoFi, as well as many of the most established names in wealth management, such as Stifel, Vanguard, Empower Retirement, and John Hancock. Together, we’ll build a single platform that developers and large companies alike can use to build any financial application—from payments to lending to wealth management.” – Plaid’s blog.

Bottom Line: As of December, 25% of people in the U.S. with bank accounts had connected to Plaid through an app. 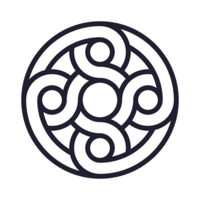 Microsoft and Plaid are giving an Excel spreadsheet fintech capabilities. 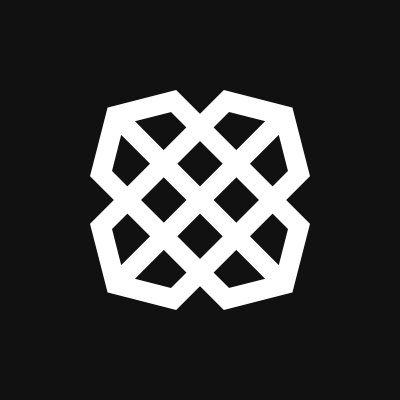 Plaid, which was valued at ~$2.65b in a 2018 funding round, is the bridge between financial institutins and app developers building financial products. 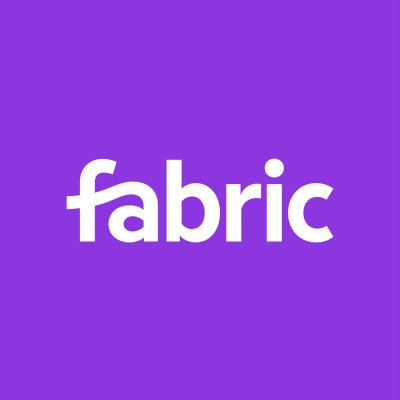 Brooklyn-based life insurance provider has a new look and a new app. “We just launched a free app to help...