Policygenius in talks to go public via Perella Forward SPAC

According to Bloomberg,  Policygenius is in talks to go public through a merger with the blank-check company PWP Forward Acquisition Corp. I. A valuation for the transaction hasn’t yet been finalized and it’s possible talks could fall apart.

In March, we shared with Coverager Research members that Policygenius had an open role for a VP of Accounting that is experienced with SEC reporting. According to a source, the company was not profitable as of the beginning of the year and their valuation from their latest funding round was around $550 million (post-money).

Policygenius’ competitor, Health IQ, was/is considering the SPAC route as well. In March it was reported that the company was weighing strategic options including merger with a blank-check acquisition firm that could take it public at a valuation of more than $1.5 billion. 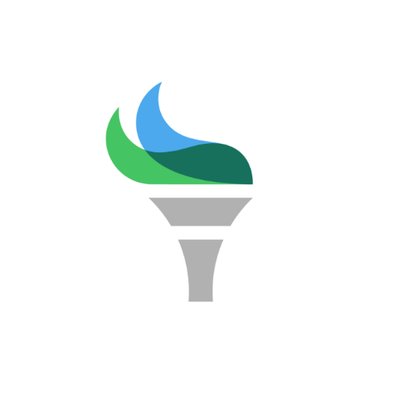 Health IQ has a new look

The company now has a new look as it dedicates itself to the medicare space.

This decision resulted in a number of employees losing their jobs. 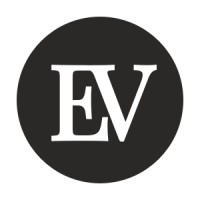 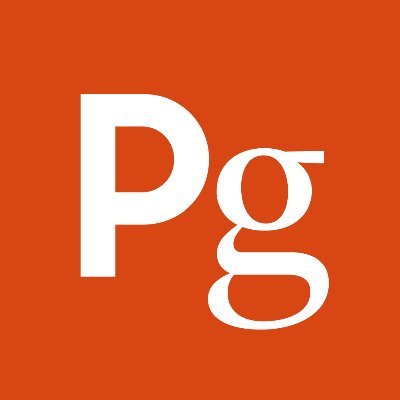 All existing "major investors" participated in the round.