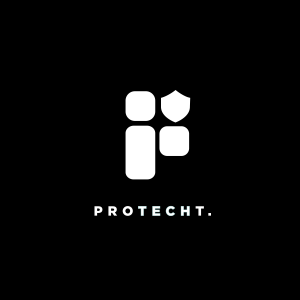 “Patrick has been pivotal to our company since the beginning, I couldn’t be happier to have him join our executive team and lead the future of our technology.” said CEO Bryan Derbyshire.

Zhang’s role will include establishing Protecht as a developer-friendly environment and ensuring its future in its industry.

The newly appointed CTO said he’s looking forward to building a team that appreciates world-class quality, believes in end-to-end ownership of its work, and is hungry for rapid mini innovations to improving Protecht’s product line.

“I’ve had the pleasure of building Protecht’s platform block-by-block from the beginning,” he said. “As I assume the CTO role, I’m thrilled to be supporting the next phase of innovation and rapid growth for Protecht.”

Prior to this appointment, Zhang served as Senior Vice President (SVP) of Engineering at Protecht. He has been with the company for three years. He was one of the first team members the organization hired after its formation.

Zhang previously served as a consultant. He earned a bachelor’s degree at the University of California, Irvine.

About ProtechtFounded in 2016, Protecht is a technology leader committed to building a better experience in the world of live events. Protecht is a privately held company headquartered in Newport Beach, Calif. For more information, visit www.protecht.io.

An industry-leading provider of ticket and e-commerce protection solutions in today’s experience economy, Protecht Inc. continues to strengthen its team,...

Ticketholders Get Reimbursed Should Unforeseen Cirmumstances Prevent Them From Attending   PHOENIX, Ariz. (May 4th, 2022) – RocketRez, the all-in-one...

Protecht, a leading distributor of insurance solutions for today's online economy, has extended its partnership with SquadUP