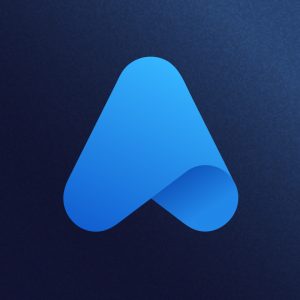 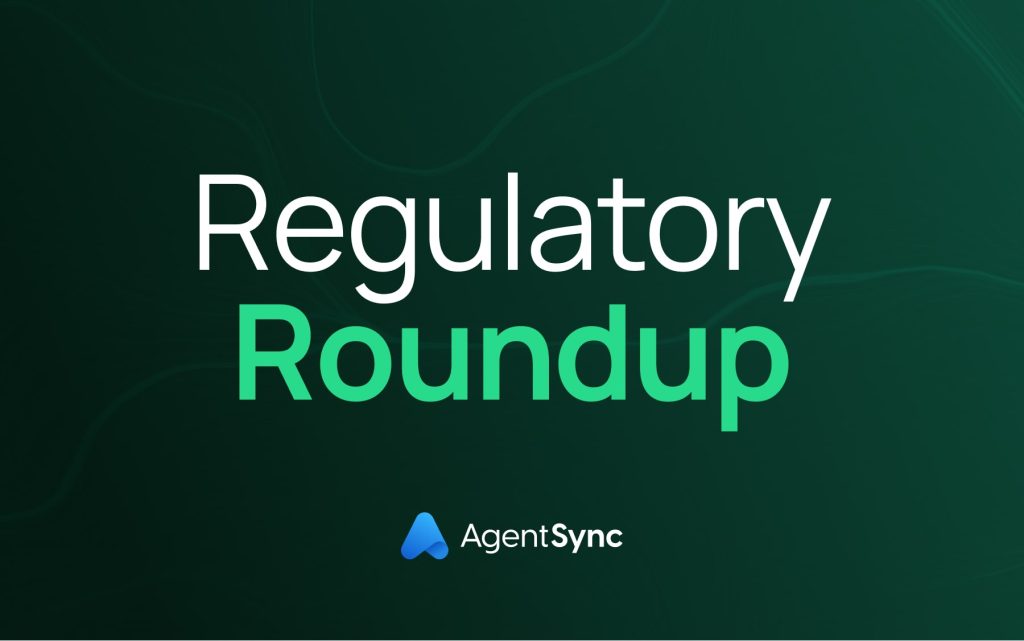 State by state variations of laws, compliance protocols, industry transparency, and general regulatory cultures can lend one the impression that keeping up with industry changes is a little bit like herding cats. So, what better way to wrangle some of the more localized insurance news than in a Regulatory Roundup?

On an ongoing basis, in no particular order or rank, we’re wrestling the various regulatory changes, compliance actions, and commissioner decisions into our roundup. As a disclaimer: There’s a lot going on at any given time in these here United States, so this isn’t a comprehensive picture of state-level action by any means. Think of it as, instead, a sample platter of regulation.

Health care sharing ministries (HCSMs) aren’t insurance. But, if someone were to try to untangle how to regulate them, the closest business model is, well, insurance.

Following the prominent collapse of Sharity HCSM in 2021, Washington and Colorado have both worked to help consumers understand what HCSMs are and aren’t.

Colorado’s governor signed legislation this year that will require health care sharing ministries, plans, or arrangements to collect and report relevant data such as administrative costs, payments and reimbursements, and number of enrolled residents to the state. Addendums to the rule include provisions for HCSMs to shield a portion of their data from public disclosure requirements to preserve some confidentiality.

In August 2022 the state of Washington adopted a regulation of HCSMs that would better define them, put parameters around data reporting and transparency, require certain member protections in case of acquisitions or mergers or bankruptcies, and also very clearly distinguish them from actual insurance. Washington’s insurance commissioner has been keen to put something on the books regarding HCSMs for a while.

While the minutia may not fascinate everyone, if you’re one of those absolute nerds about insurance, you may want to scroll down on the rule and read the public commentary and who submitted it. Notably, while some of the HCSMs alleged this was targeted harassment, others said they welcomed the opportunity to demonstrate their commitment to transparency and ethics.

No doubt this won’t be the last we write about HCSMs as the saga of American health insurance (and its alternatives) continues.

HCSMs aren’t Colorado’s only area of insurance regulation concern. Notices from the state in the past few weeks also addressed the phenomenon of non-renewed homeowners insurance policies.

The Colorado Division of Insurance issued a consumer alert Aug. 31, 2022, noting that, post-Marshall Fire, more consumers have seen their coverage non-renewed. While carriers have to provide a specific reason for non-renewal and 30 days of notice before the renewal date, there’s nothing illegal about carriers dropping policyholders for whom the risk has become too great to insure.

The Colorado DOI also encouraged consumers whose policies have been dropped to shop for coverage, because one company leaving a market or changing their approach doesn’t mean all companies have.

The state has also issued an emergency regulation instituting tolls on claims that take a long time, with the state trying to push insurers to process claims in a timely manner. The state’s news release indicates this regulation is yet another result of the Marshall Fire.

One bulletin alerts P&C insurers to a new law regarding deviations from organizational rate filings. Previously, an insurer that filed and obtained approval from the commissioner for a deviation from the rating organization filing would have a year before the deviation expired. Now, provided that the insurer doesn’t change its deviation, the department of insurance considers that deviation to stay in effect continuously, no renewal required.

The state has also issued a bulletin guiding P&C insurers in how to help consumers navigate the process of assigning benefits to contractors, and helping consumers distinguish between adjusters and contractors.

Given some states’ struggles with contractors, insurance assignment of benefits, and public adjusters, it seems noteworthy that Delaware is putting the onus of public education on insurance producers and adjusters.

Other state departments of insurance regulatory and legislative changes

Washington State Office of the Insurance Commissioner has released the proposed language for a new rule about the electronic filing process for small pharmacy appeals of reporting requirements for pharmacy benefit manager’s claim settlements.

Oregon has issued a bulletin giving property and casualty insurers guidelines about how to phrase policies with language that excludes coverage of intentional acts, to be sure that the policy language isn’t too vague.

Maryland has updated its annuity training requirements for life insurance producers who wish to sell annuity contracts; either a four-hour full training course or, for those who have previously taken the annuity course, a one-hour training covering the updates to annuity laws.

FINRA (the Financial Industry Regulatory Authority) issued a reminder that, as of Sept. 6, 2022, FINRA members and registered agents will once again have to submit fingerprinting within the usual timeframe. During COVID, FINRA suspended fingerprinting requirements, but theeeeeeey’re baaaaaaaack.

While these points of interest aren’t comprehensive, our knowledge of producer license and compliance maintenance is. See how AgentSync can help make you look smarter today.

The History of Health Insurance: Past, Present, and Future

Insurance and the Inflation Reduction Act of 2022

While insurance carriers often have different arrangements and structures with the different agencies they work with, each agency in turn may have different commission splits with various agents it employs or contracts with. It's complicated!

What are CAT bonds and why would an insurance carrier issue them? We’ll cover these questions, discuss how and why these bonds were conceived, and what the future holds for this high-yield bond.