Root is going after independent agents

Root Insurance is looking to work with independent agents. The company recently filed a trademark for LEFTLANE, “a mobile application that allows independent insurance agents to collect and analyze consumer data for the purposes of providing insurance quotes and managing insurance policies and claims processing.” 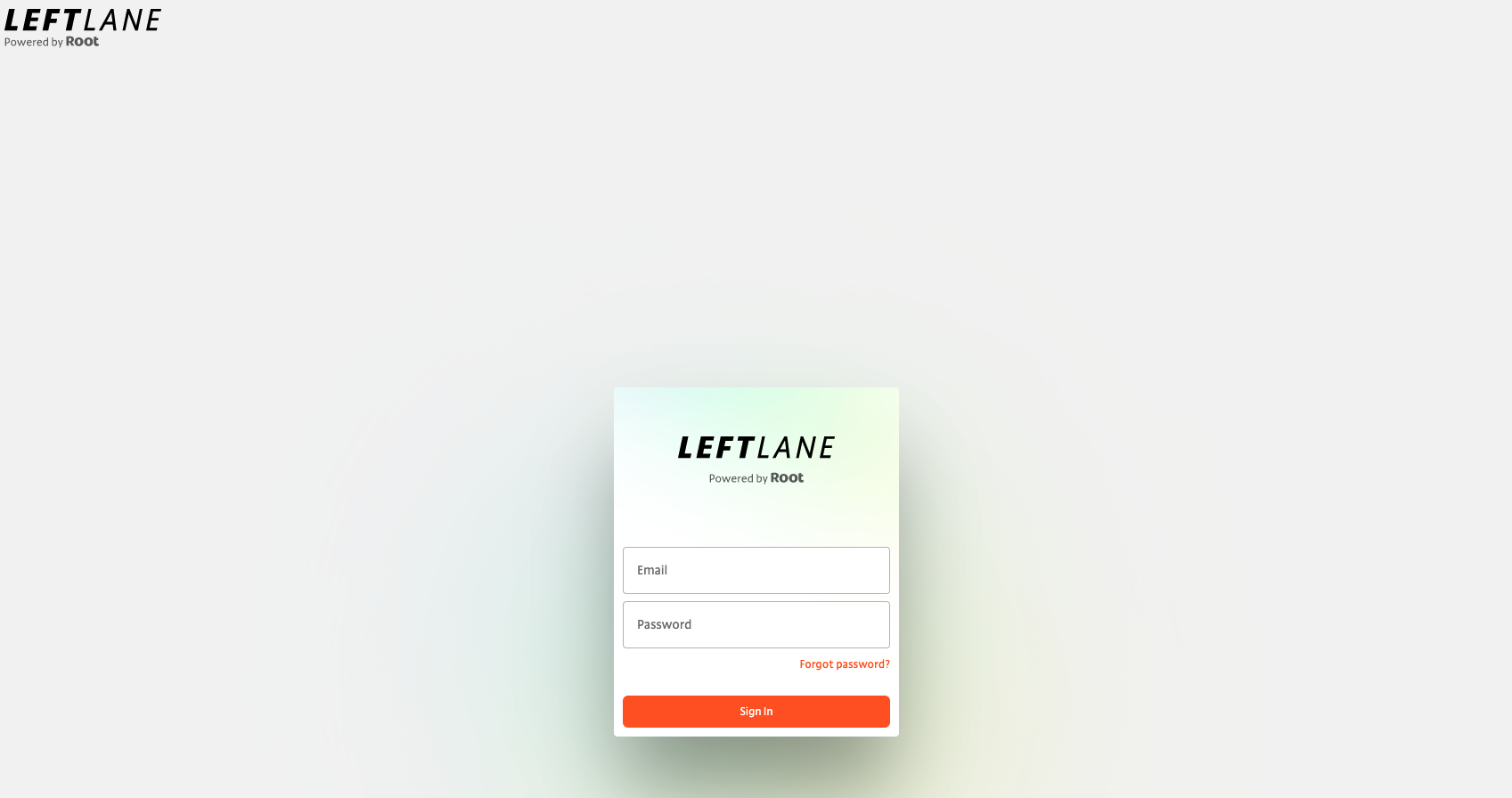 The company also has a job opening for a Licensing Specialist who will “maintain a licensing database for the Root employees and appointed producers.” 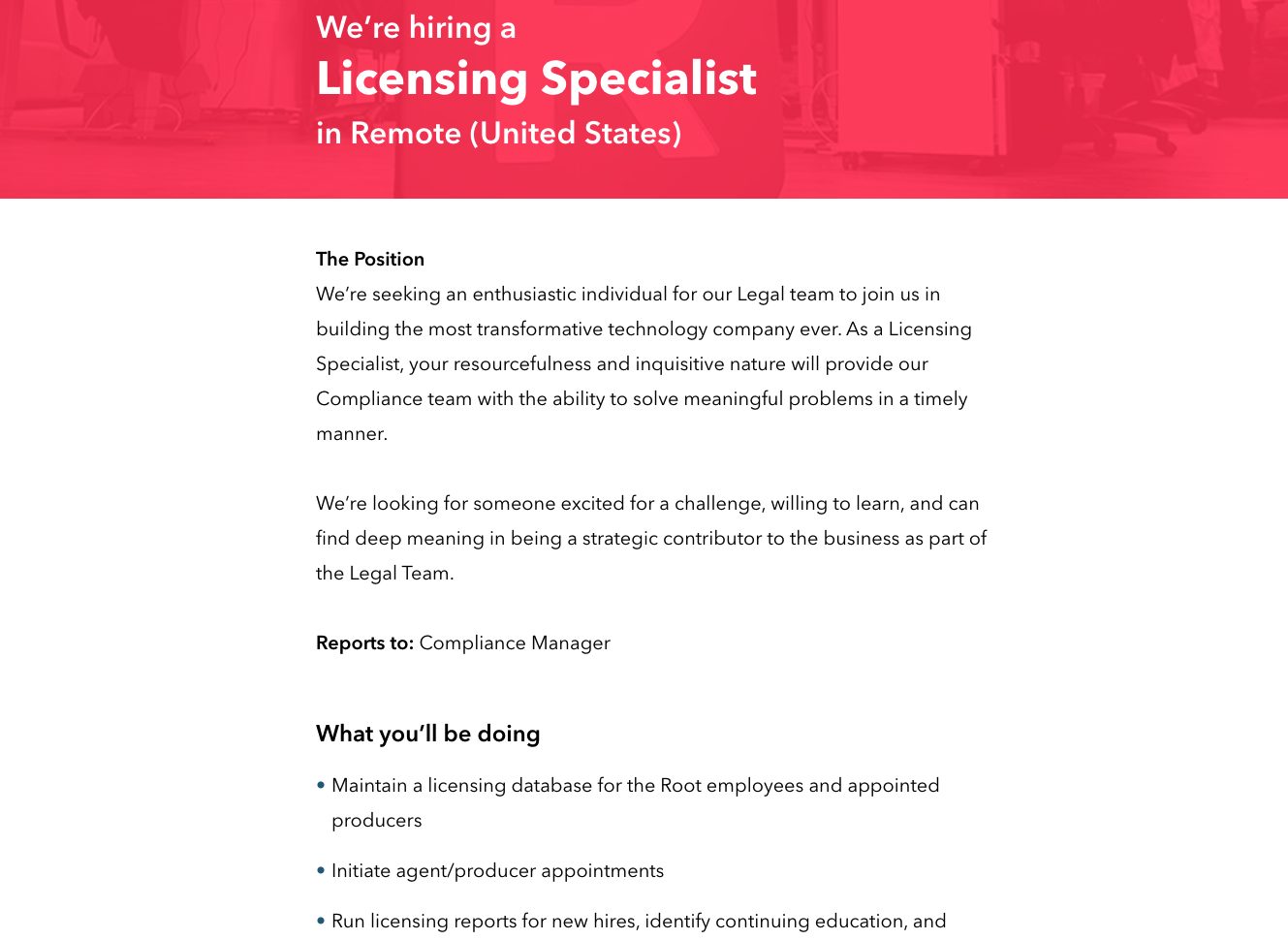 Earlier this year, we reached out to Root to inquire about whether or not the company plans to work with independent agents, and on two separate occasions, company employees said that there were no such plans. We made another attempt on June 25th but haven’t heard back.

In its S-1, Root stated that insurance agents “generally require expensive selling commissions, which increases the overall cost to the consumer.” It will be interesting to see how this new channel develops.

Root’s name, logo, and advertisements will be integrated into the teams’ media, game-day graphics, and sponsored content. 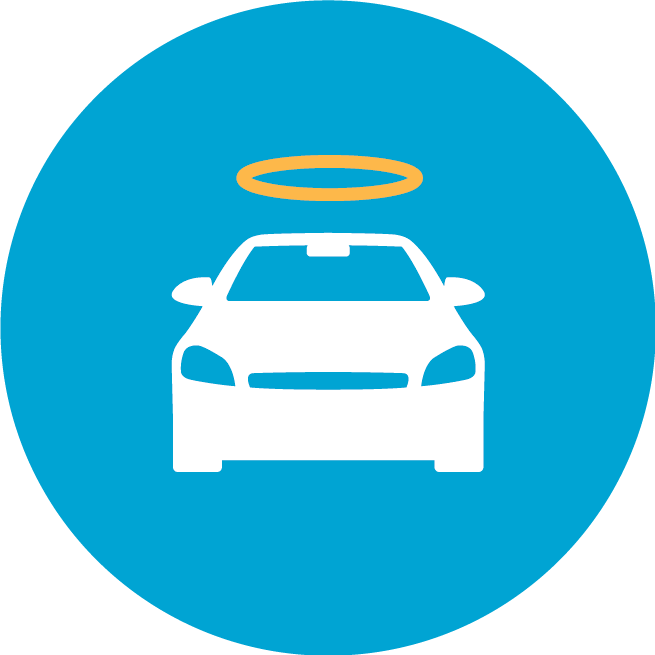 This isn’t the first time Carvana has lost its dealer license.