The Hartford to invest $2.5 billion to support energy transition

The Hartford announced additional climate priorities, including a commitment to invest $2.5 billion over the next five years in technologies, companies and funds, which are advancing the energy transition and addressing climate change. The company also became a signatory of the United Nations Global Compact, joining organizations worldwide to implement universal sustainability principles that advance societal goals.

“As a 211-year-old insurer and asset manager, we view the transition to a greener society as a business imperative, and we are doing our part. We are demonstrating our environmental commitment through our actions across the business, ranging from insurance solutions that encourage sustainable construction to investments by the company in renewable energy. We are proud of our progress and remain determined to use our resources responsibly to address the challenge of climate change.” – The Hartford’s Chairman and CEO Christopher Swift.

The Hartford is one of the first property-casualty insurance companies to sign onto the UN Global Compact, the world’s largest corporate sustainability initiative. The Global Compact brings together companies around the world to align strategies and operations with universal principles on human rights, labor, anti-corruption and the environment.

As part of the new climate priorities, the company anticipates exiting all tar-sands investments by Dec. 31, 2021, two years before the commitment announced in The Hartford’s coal-and-tar-sands policy released in December 2019. Additionally, The Hartford expects to exit coal investment holdings specified in the coal-and-tar-sands policy by the end of 2023, as previously announced.

The Hartford met its goal of 100% renewable-energy-source consumption for its facilities in 2020 – 10 years before the self-imposed deadline – and will continue to maintain the company’s full-renewable status moving forward as a climate priority. Additionally, the company will continue to reduce select Greenhouse Gas Emissions (GHGe), in order to achieve a previously stated goal to reduce GHGe by at least 2.1% each year for a total reduction of 46.2% by 2037 compared with the baseline year of 2015.

These new priorities are the latest in a series of The Hartford’s commitments to sustainability and environmental stewardship. The company first formalized a climate change statement in 2007 and has adapted the statement to align with the fifth Assessment of the Intergovernmental Panel on Climate Change (IPCC). The company published its first Task Force on Climate Related Financial Disclosure (TCFD) report in 2020 and its first Sustainability Accounting Standards Board (SASB) report in 2021. The Hartford also was recognized in the “Leadership” category by CDP, an organization to which The Hartford has reported its climate change efforts and practices for 15 years. 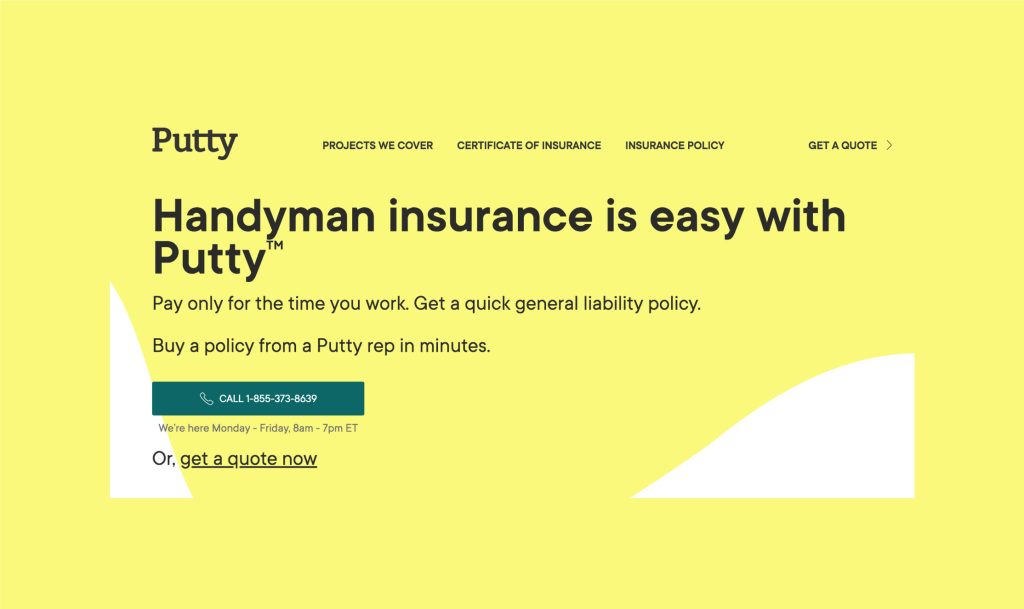 The Hartford’s Putty Insurance is no longer live

Putty was launched in 2020 as a  a semi-digital commercial brand.

The Hartford participated in the round. 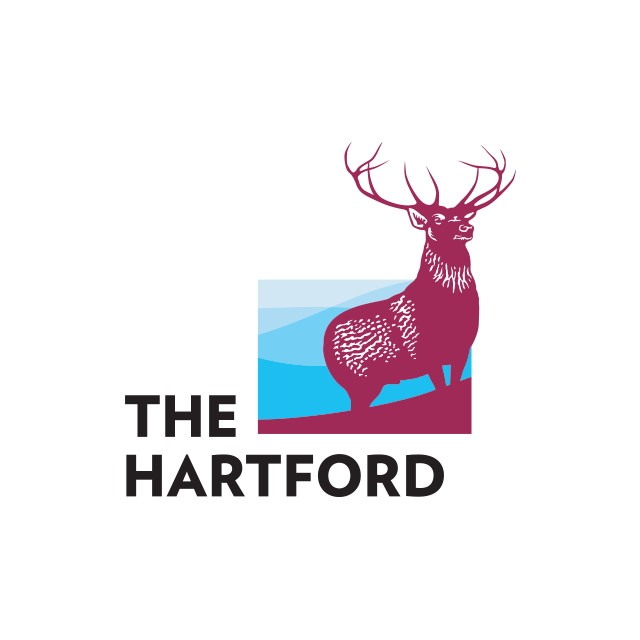 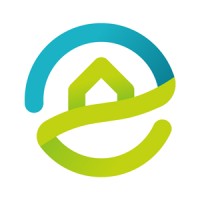 Evolve is a vacation rental platform.