Travelers announced its plans to acquire London-based small business insurance aggregator Simply Business for $490 million; only a year after it was acquired by NY-based Aquiline Capital Partners for £120 million. That’s >3X return. Despite the acquisition, Simply Business, which was founded in 2000 and enjoys some 425,000 small business customers, will continue to operate as a stand-alone business representing several insurers (think: AXA, Covea, Hiscox and Zurich, to name a few). Bottom Line: the case of ‘history repeats itself’. Recall: AnaCap earned over 4X the money it put in, after it sold Simply Business to Aquiline Capital Partners.

Get a feel for the UI below. 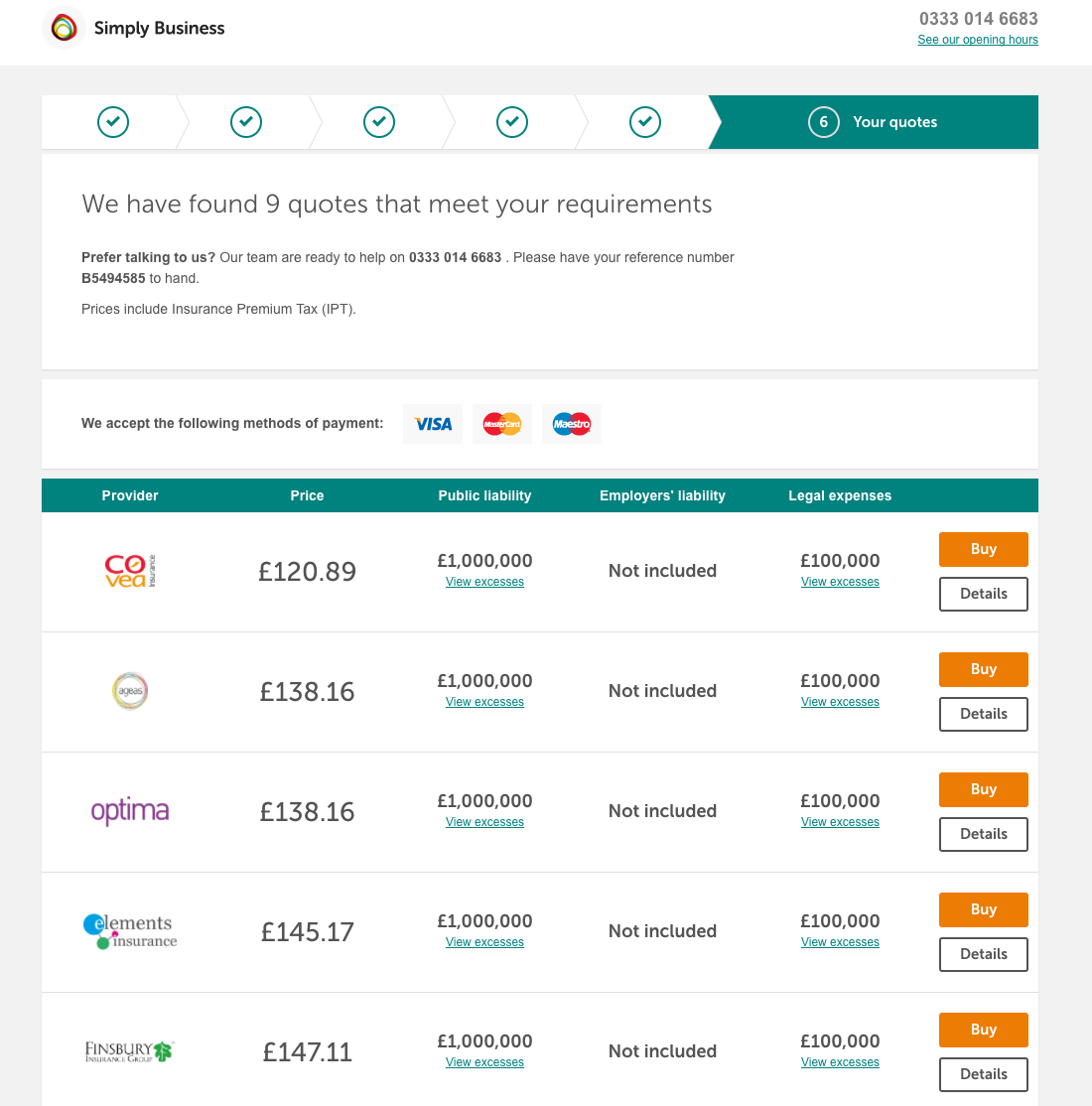 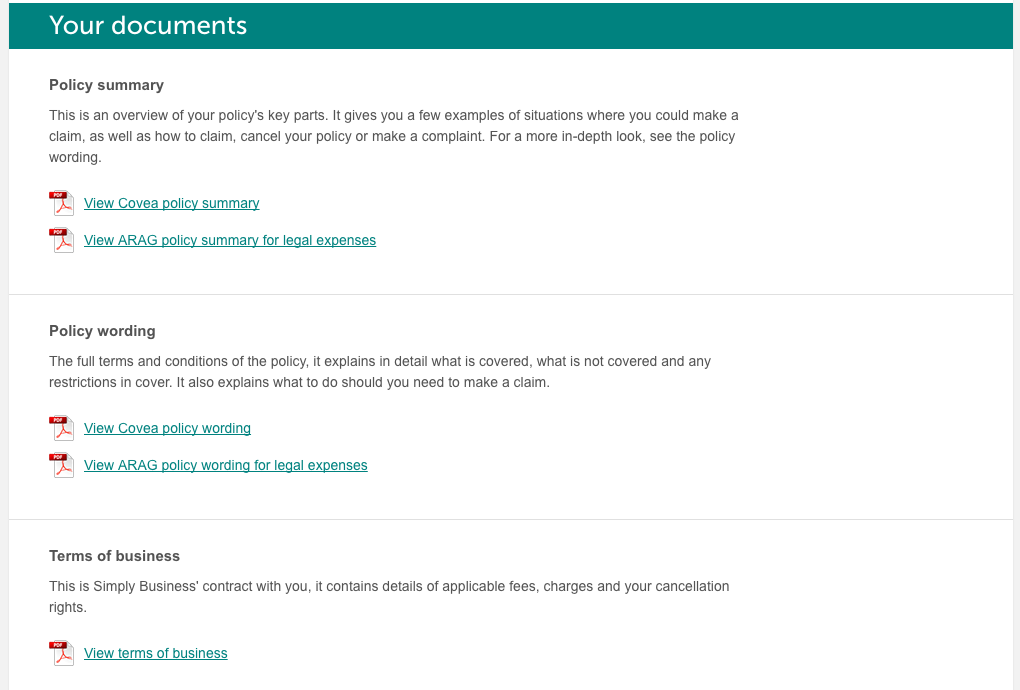 Select US aggregators are watching with envy. 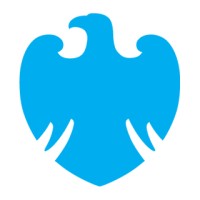 Fidelis offers specialty, bespoke and reinsurance products. The company also has a fee income business, which supports its insurance operations

Founded in 2018, Lower offers consumers the ability to go online or download an app and find a one-stop shop experience where they can save for a home, get a mortgage, and protect their home through its insurance marketplace.