In July of 2018, Canadian insurer Intact Financial announced an investment in Voyage along with a partnership to develop insurance for the autonomous age.

“Since investing in the company’s Series A in 2018, it’s been fantastic to watch the business go from strength to strength. The company has made some incredible hires which have been instrumental in enabling the development of Voyage’s state-of-the-art technology. We’re excited to continue working with Oliver Cameron and his world-class team at Voyage. They’ve shown us that they have the capability to quickly make self-driving, autonomous taxis in residential communities a reality, sooner than anyone would have thought.” – Sebastian Peck, Managing Director of Jaguar Land-Rover’s InMotion Ventures. 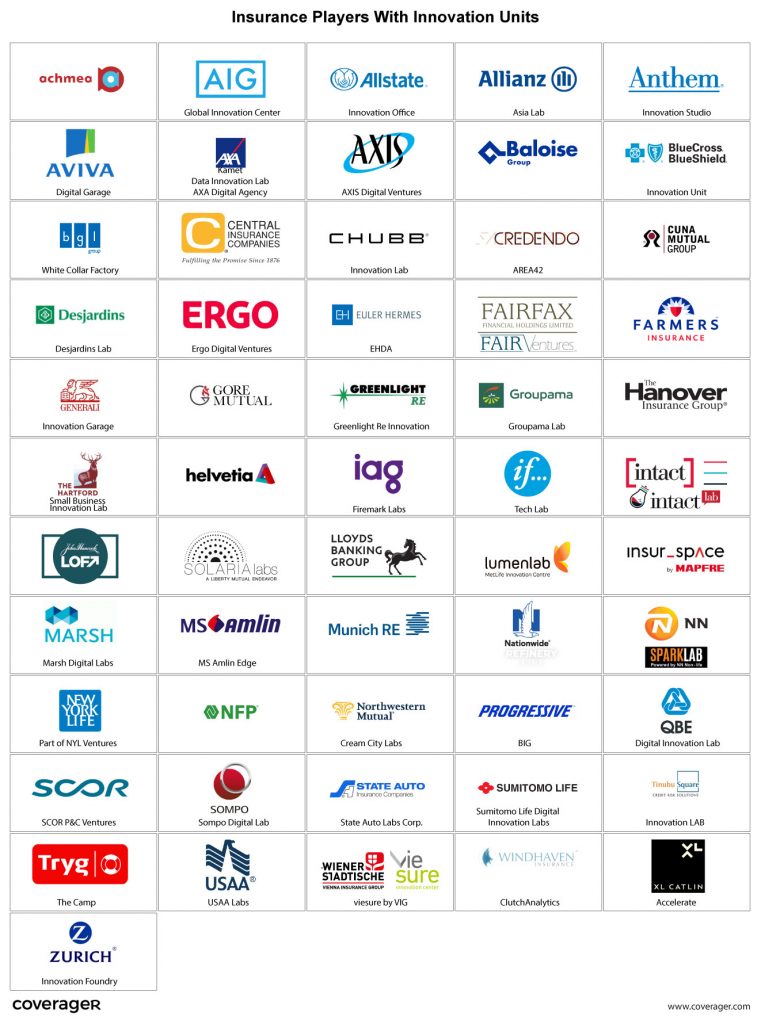 Recall insurers with innovation units below . 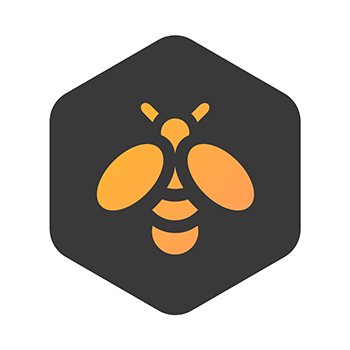 Meet Sharebee: The Montreal-based startup, established in 2016 and led by Maxime Villemure, is currently a team of 12 operating in the space...

“From our first meeting with Intact, our teams were in total lockstep. We were excited about their depth of expertise... 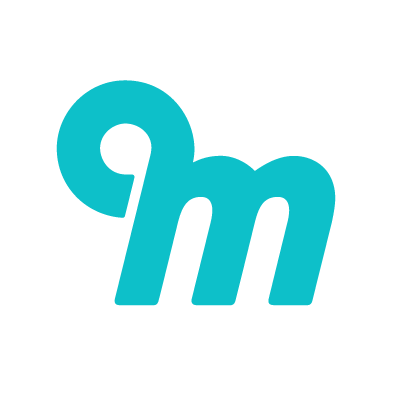