Since its launch in 2011, yallacompare has built a dominant position in digital insurance sales in the UAE, accounting for more than 75% of online insurance transactions. Having recently announced partnerships with Smart Dubai, Etisalat, National Bonds and many others, the company says it expects to double its market share by the end of 2020.

yallacompare operates insurance aggregators in the UAE, Kuwait and Egypt and currently employs over 120 people between their Dubai and Egypt offices.

“We are delighted to add gig as an investor and partner and have big plans for the next few years. I believe that the combination of gig’s regional and industry expertise and yallacompare’s digital capability will combine to deliver innovative products via customer-friendly channels to consumers across the region. We are all too aware of how fortunate we are to bring in fresh capital at this time and we very much appreciate the courage that gig have shown to invest in yallacompare in this turbulent economic climate. ” – Jon Richards, CEO of yallacompare.

“I would like to congratulate everyone in gig and yallacompare with this new acquisition and expansion. I am confident that this partnership will return several success stories and prosperity between gig and yallacompare as well as our valuable customers and stakeholders. gig’s acquisition in yallacompare is an integral part of gig’s digitalization strategy, which aims to strengthen its digital distribution channels and provide an online gateway for the group to expand its insurance and services reaching out to online costumers. GIG is keen to strengthen and develop its digital services and this acquisition is a step for the group in the adoption of digitisation; the characteristic of this era.” – gig Group CEO Mr. Khalid Al-Hasan. 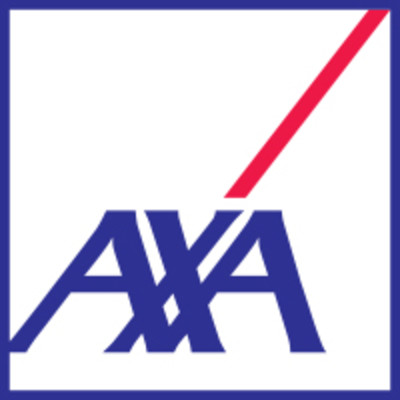 Under the terms of the agreement, AXA will sell its ownership in its operations in the Gulf region for a total cash consideration of $269 million. 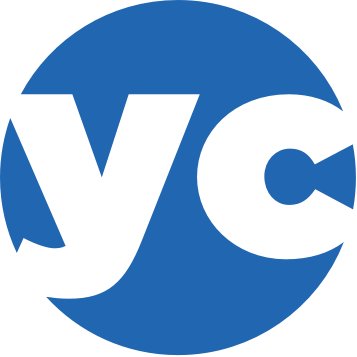 Dubai-based has raised $8m in its latest round of funding led by existing investors STC Ventures and Wamda Capital. Argo... 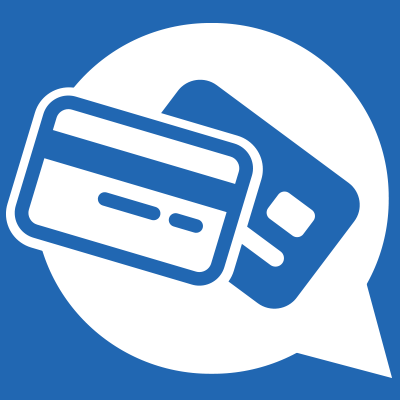 Compareit4me Raises $3.5M Ahead of Series B

Dubai-based insurance and financial products aggregator Compareit4me announced it has raised $3.5 million bringing its total funding to date to...

#YallaCompare because it’s all about the money

Dubai-based insurance and financial products aggregator, Compareit4me, has a new look. Before.   After.   Recall: Compareit4me was established in 2011...