Matic Insurance Raises $7 Million in Series A Round

Matic Insurance, a digital insurance agency whose technology enables borrowers to purchase homeowner’s insurance during the mortgage transaction, announced today it has raised $7 million in a Series A funding round. Investors participating in the round include Mr. Cooper, one of the nation’s top 20 mortgage originators and the fourth-largest home loan servicer in the country; Nationwide, one of the world’s largest insurance and financial services companies; National General Insurance, one of the largest automobile insurers in the United States; and Anthemis and ManchesterStory Group, venture capital firms focused on fintech and insurtech, respectively.

“Simplifying homeowner’s insurance and bringing policy selection into the home-buying process is a no-brainer — in fact, people often ask us why it’s never been done before,” said Matic Co-founder and CEO Aaron Schiff.  “Matic brings to the table an outstanding technical team, a deep understanding of the mortgage business and unprecedented partnerships with insurance carriers, mortgage lenders and mortgage servicers, some of whom are also our financial supporters. This new funding will support us as we double our team and scale the business to serve our customers in all verticals.”

“Mr. Cooper is pleased to be working with Matic to give our customers access to its innovative digital home insurance platform,” said Tony Ebers, executive vice president of originations for Mr. Cooper. “Our investment in Matic will help us provide our customers a modern, easy-to-use shopping experience that could save them money on homeowner’s insurance and make their homeownership journey more rewarding.”

Matic has steadily grown since 2016 to become the market leader in lender and servicer distribution of homeowner’s insurance. In the last 12 months, leading U.S. mortgage lenders including Freedom Mortgage and Mr. Cooper have come to rely on Matic for their homeowner’s insurance needs. Matic has also forged partnerships with more than 12 of nation’s top-rated insurance carriers, including such household names as Nationwide, Progressive, National General Insurance and Safeco, and announced integrations with such leading mortgage loan origination (LOS) and point-of-sale (POS) systems as LendingQB, PCLender, BeSmartee, Maxwell and Roostify.

A licensed insurance agent in all 50 states, Matic has delivered more than 300,000 quotes to the customers of some of the nation’s largest mortgage lenders and servicers. Thanks to Matic, these companies can close loans faster, reduce origination costs and improve the borrower experience by dramatically simplifying the often-confusing homeowner’s insurance process.

In September 2017, Matic was one of just 22 companies selected to compete in TechCrunch’s Startup Battlefield, the world’s pre-eminent startup competition. Matic went on to advance to the final round of the competition with just five other startups. 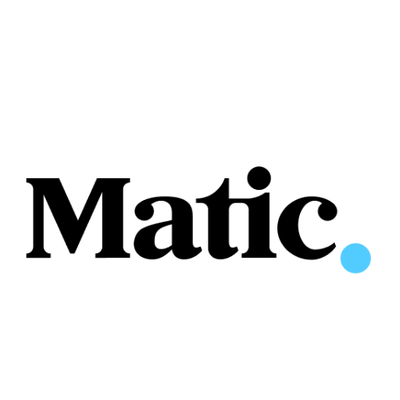 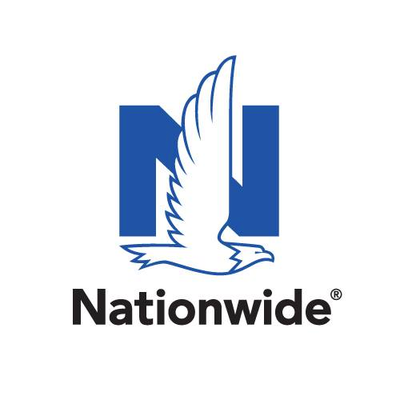 Nationwide partners with Adopt a Pet

Nationwide will become the exclusive pet insurance provider of Adopt a Pet.

The partnership enables Nationwide to acquire consumer's digital health data and eliminate the need to wait for labs or exams.