“Nationwide Express will save agents a ton of time and make the quoting and binding process much simpler. I appreciate the way you are asking for our feedback on Nationwide Express. I don’t think there are many other carriers that are going as in-depth in asking for agent feedback on these types of things as Nationwide is right now, and that speaks volumes.” – Sam Nudelman, Firefly Agency.

“This capability is a big deal for our agents to close more sales. The comparative rater integration with Nationwide Express makes it incredibly easy for agents and provides a fast experience for their customer. The speed at which we’re enabling an independent agent to sell is unique among carriers, and a big advantage for our agency partners. At the end of the day, independent agents are the experts on their customers’ needs and Nationwide Express is a great solution to meet those needs.” – Jeff Rommel, Nationwide’s SVP Sales & Distribution. 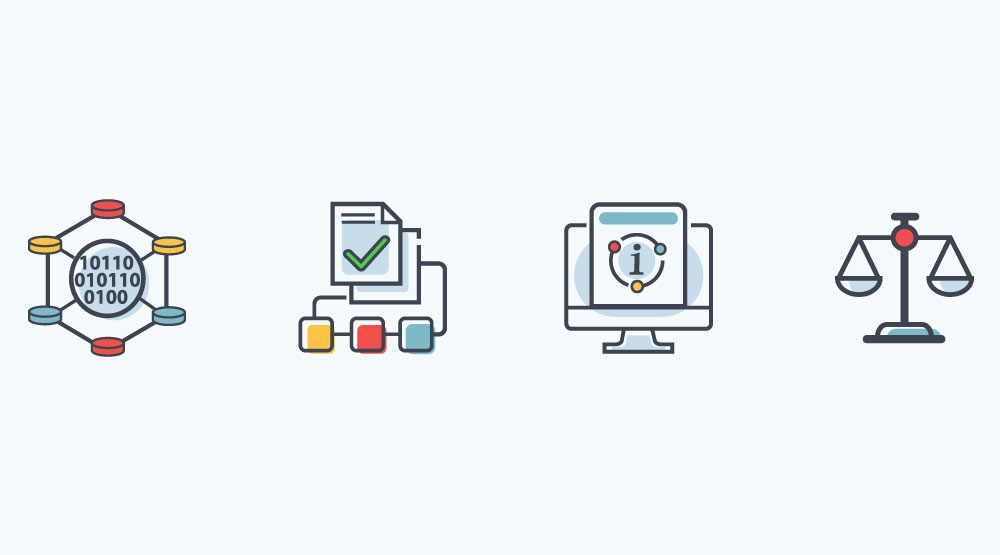 Growth in a zero-sum game; an analysis of Applied’s acquisition of EZLynx

The recent announcement by Applied Systems to acquire EZLynx was an industry surprise and is causing many to ask what does this means for agents/brokers and carriers?

The partnership will enable Nationwide agency partners to more easily and quickly generate and compare commercial lines quotes for clients.