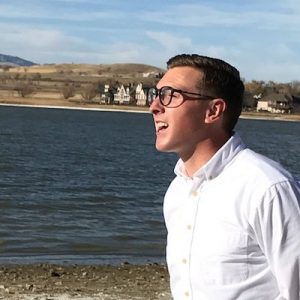 Switching from Captive to Independent Insurance Agent: A Success Story 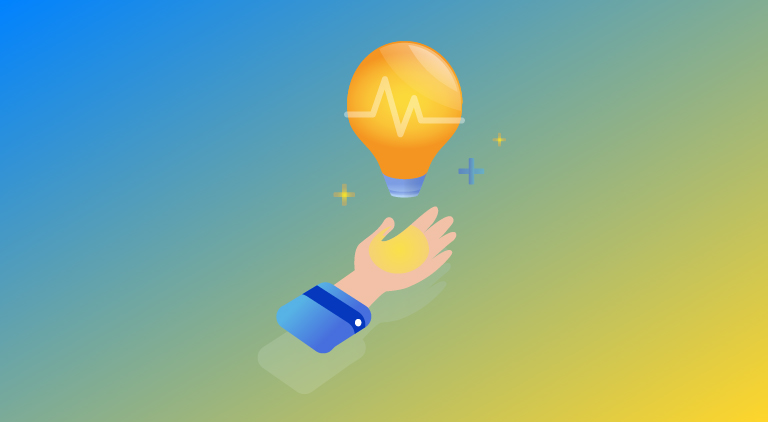 I had built a nice business – and was earning a good living – as a captive insurance agent. After five years, though, I took a deep breath and decided to go independent.

I’ll admit that it was a scary move. Things were tough at first, and for the first year or two I had to work much harder than I had in a while.

But it was one of the best decisions I’ve ever made.

My captive relationship (with one of the big insurers) was fine. In fact, it was great when I was just starting out. Their financial support helped me launch and promote my agency, and the leads and marketing assistance they supplied, quite honestly, allowed me to build a profitable business.

Then I ran into the frustrations that all captive agents experience:

Working with a somewhat-limited product line that didn’t work for many of the potential clients I found on my own, and wasn’t right for existing clients whose situations had changed.

Being forced to promote products that didn’t match my clients’ needs, and dealing with quotas and restrictions.

Knowing that my book didn’t belong to me, no matter how much effort I put into servicing my clients.

Seeing independent agents making a lot more money than I did, especially those who promoted their agency online.

I had nothing against my parent company. I went into the captive relationship willingly and with my eyes wide open.

However, after five years I wanted more freedom, more flexibility and more money. It was time to take the plunge and become an independent agent.

No One Ever Said It Was Going To Be Easy

But this move was hard. Really hard.

The biggest problem was an obvious one: I had to give up my existing clients because they belonged to the parent insurer, not me. After all, you don’t get to take your book with you when you leave a captive relationship.

(Some agents who go independent try to challenge their non-compete or non-solicitation agreements, and courts in some states have ruled that the agreements aren’t enforceable. I didn’t want to go through a drawn-out legal battle, though, so I started from scratch. If you decide to fight, good luck and be sure you have a great lawyer.)

I was hoping that many of my clients would contact me once they were moved to a new agent, since I’d been giving them outstanding service for years. It wasn’t as many as I had hoped but around 25% called, and I asked them to be back in touch after my one-year “lockdown” was over. Around half of them did, so in year two I had recaptured about 15% of my old clients.

Meanwhile, my initial efforts were aimed at creating a “new” agency. That’s why I said I worked harder than I had in years, during my first year as an independent.

Without the constraints of my captive agreement, I was able to prospect without worrying about staying in my territory, and could freely market online. It was nerve-wracking for a while (I had to dig into my savings to pay for the marketing at first, and did I mention I had to work a lot harder?), but every time I brought in a new client at higher commissions, it provided a much-needed shot of adrenaline.

Even better, my conversion and retention rates were higher than ever. I knew it would be a big advantage to have access to a much wider variety of product lines – but the advantage wasn’t just big. It was HUGE.

It was also rewarding to be able to find and sell insurance products that clients actually needed, instead of steering them into the policies my parent company was pushing. Sure, I wanted the sales, but the satisfaction of really helping clients gave me another adrenaline boost and kept me going strong.

In the second year, I started approaching my old clients (my non-solicitation agreement had expired) and began adding about one a month to my new client book. I’ve now recovered about 30% of them.

After three years of work, I’m making a good deal more than I did when I was a captive agent. And my higher retention rates make the future look rosy.

The one real frustration I experienced was not being able to contract with a few of the major health insurance carriers, because my new book wasn’t “big enough.” I thought about joining an agency cluster – but I didn’t want to pay fees or sacrifice some of my commissions just to get into another situation where I wasn’t in complete control.

Then I discovered Candor Insurance.

How Candor Has Helped My Independent Agency

Candor isn’t an insurance agency, and it’s not an agency cluster.

It’s a private health insurance marketplace, and it’s a godsend for growing agencies like mine.

Yes, they do take a percentage of the commissions for the business I place through them. But they also do almost all of the work for me – freeing me up to bring in even more business and service my existing clients the way I want.

In a nutshell, they set up a dedicated, branded health insurance portal for me. I simply direct my prospects to that portal, and Candor does the rest.

They’re contracted with all major carriers, at favorable group rates. Their online tools let my clients compare a wide range of plans side by side, and see the true cost of each plan (including co-pays and deductibles) based on real-world examples. The easy availability of that information, which no other carrier or marketplace provides, makes conversion rates incredibly high.

The renewal process is automatically handled by Candor’s system, too. I just have to cash the commission checks.

In most cases, I don’t have to do a thing once I’ve sent a client to my branded Candor portal. But if one of them needs my assistance or has a question or problem, I have complete access to the back-end and can provide them with the service they’ve come to expect from me.

It used to take me (and my assistant) days to sift through health insurance options for clients, and going back and forth with them could eat up weeks before I could actually place their business.

Now, it takes just minutes. And you can guess what I do with all of that extra time: I prospect and acquire more clients, continuing to build my now-thriving agency.

Dumping my captive relationship and going independent was my best decision ever.

The decision to partner with Candor was a close second.

What Are the Differences Between an HMO, PPO, EPO, and POS Plan?

Before taking a closer look at the four major types of health plans you can purchase through Candor Insurance,...

Why Chatbots Are The Future Of Health Insurance Exchange Customer Service

People have always had mixed feelings about digital assistants, ever since the paperclip known as Clippy debuted in early...

Looking To The Future: Why Agencies Must Go Digital

It’s easy to downplay the importance of a younger demographic group. “Baby boomers” was often used as a dismissive...

FSAs and HSAs: What Are They, And Why Should You Use Them?

Let’s tackle the second question first. If you’re eligible, you should use an FSA or an HSA because they can help...